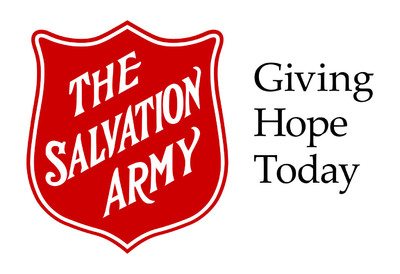 The Salvation Army is hoping Prince George residents will get into the spirit of giving.

With 2 weeks to go in their Christmas Hamper campaign, the charity is looking for more toy donations.

“We are noticing that our toy donations are substantially less then they have been in previous years” said Cpt. Neil Wilkinson with the Salvation Army. “We’re not going to be able to give out as many toys per family.”

Despite the decline in donations, no child will be going without a gift.

“We’re just not going to have as much to go around, the way it stands right now.” said Wilkinson. “If the community is able to support us in that way, then we’ll just make sure that we can keep up to the same standards that we’ve had in previous years.”

The Prince George Cougars will be hosting Teddy Bear Toss night on December 19th in support of the Salvation Army.