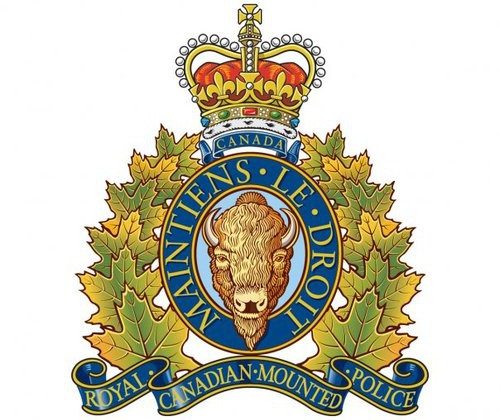 Two Prince George residents could be facing a number of bootlegging charges.

On Monday, Prince George RCMP carried out a search warrant at a house on Redwood Street and discovered over 750 cans of beer and more than 200 bottles of hard liquor.

A 49-year-old woman and a 30-year-old man were arrested under suspicion of illegally selling alcohol in the community.

They’ve both been released on promises to appear in court at a later date.