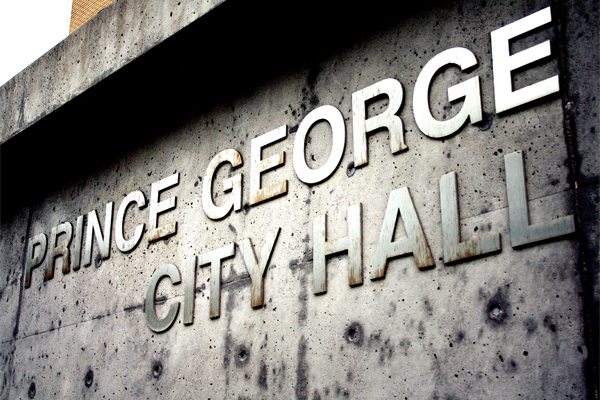 The Prince George Agricultural and Historical Association had a big ask at Monday’s city council meeting.

The non-profit that puts on the BC Northern Exhibition each year asked council to forgive them the $32,500 left on a loan they owe to the city.

Despite the huge popularity of the event and it’s reliance upon volunteers to operate, Councillor Brian Skakun said it’s just not something the city can afford.

“We’re in tough times right now” said Skakun. “For us to just forgive a loan like that, right now I think it’s out of the question.”

Councillor Terri McConnachie was in favour of the relief.

“I’m completely cognizant of the demands that are on city coffers and having to prioritize is tough” said McConnachie. “At the same time, this council has committed to supporting events and initiatives that invoke spirit and pride and the BCNE, to me, is a no-brainer.”

The city approved a $45,000 loan to the association when BCNE was forced to pay a settlement after losing a lawsuit to another fair. In the five years since, $14,000 of that loan has been repaid.

“Once you open up the door to forgiving loans to different community groups, we’re going to have more and more people coming and saying ‘forgive the loan, can you lend us money for this and that’ and it just puts council in a tough position” said Skakun. “Pay us back. If it takes a couple more years that’s not a big deal.”

However, Councillor McConnachie argued the exhibition is no ordinary event.

“I know it’s the slippery slope argument if we say yes to them” said McConnachie. “Well, when we get another 103-year-old event that does all the work for really nothing, I promise I’ll have the same open mind as I do now.”

The association also asked the city to stop charging rent on the facilities leased to the Agricultural and Historical Association.

Council has sent the issue to city administration to investigate, with a report expected in the new year.