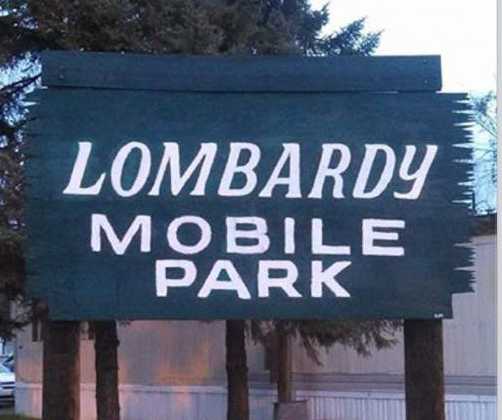 The Prince George Fire Department responded to a blaze at the Lombardy Trailer Park this morning (Tue).

It happened just before 8 o’clock at a unit on Norwood Street.

Fifteen Firefighters from three halls found heavy smoke coming from the home when they arrived.

Two occupants were inside at the time of the blaze but managed to escape.

A short time later, the residents were transported to University Hospital for further assessment.

Structural damage is minimal but smoke and heat damage to the interior is estimated at 35 thousand dollars.