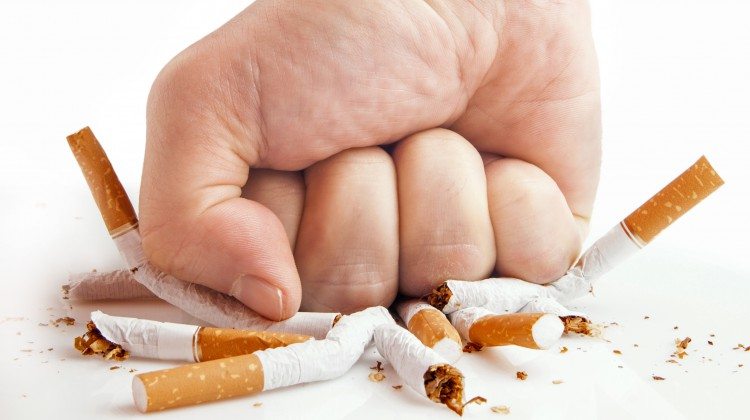 City Council will make a final decision on the proposed Anti-Smoking and Vaping bylaw in 2016.

After conducting a two month survey on the proposed bylaw, city staff are now working on analyzing the results.

“We had close to six-hundred responses, which we are very pleased with.” said Manager of Social Planning Chris Bone. “Our steering committee has been spending the last couple of weeks doing an analysis to identify some themes that are emerging from the feedback.”

The themes will be used to guide possible amendments to the bylaw. According to Bone, the survey painted an accurate picture of the city.

“About 78% of Prince George residents are non-smokers. Interestingly enough, our survey suggested about 79% of respondents were non-smokers” said Manager of Social Planning Chris Bone. “We had a nice representative sample.”

Staff will likely present their findings to council early in the new year. If Councillors pass the first three readings of the proposal, it will be sent to the Ministry of Health for approval before the city can adopt the bylaw.