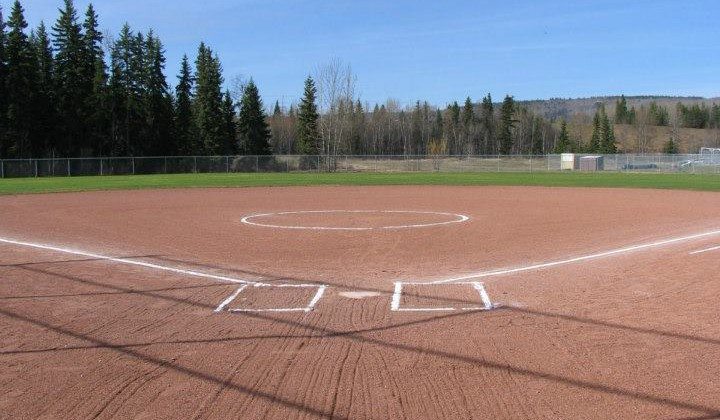 The City of Prince George will host another major sporting event in the new year.

The tournament will bring up to 80 teams from around the country to Prince George for a weekend tournament over the BC Day long weekend.

“Each team would have a minimum of 12, some of them carry 25 players. You have managers and coaches and then all of the parents that come with that” said Mayor Lyn Hall. “It’s a tremendous event and I would say, in 2016, could very well be the major event of the year.”

Tournament representatives are hoping the city will step up to the plate to help provide added facilities for the event.

“There’s an added expense because of the number of people coming.” said Hall. “Fencing, bleachers, portable washrooms are going to have to be brought in, so can we support that in some way?”

City staff are currently collecting information to answer that question. They will return to council in the new year with recommendations for how the city can support the championships.