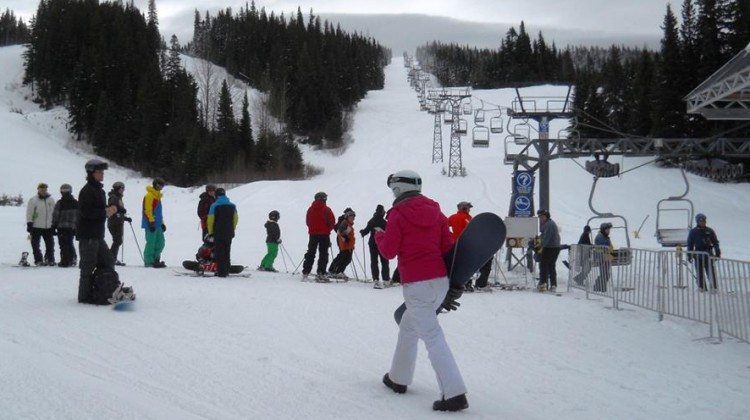 A major Skiing and Snowboarding destination in the North is secure for the next three decades.

The BC Government has signed an operating agreement with Purden Ski Village.

The 30 year agreement supports the long-term survival and success of the mountain, to preserve winter recreation opportunities in Northern BC.

Purden is one of 46 ski areas in BC, contributing to the $548 million worth of provincial revenue.

During the Canada Winter Games in February, Purden hosted a number of skiing and snowboarding events.

Murry Ridge Ski Area near Fort St. James has also renewed their operating agreement with the Province for the next 30 years.