PG Group aims to Save the Roll-A-Dome 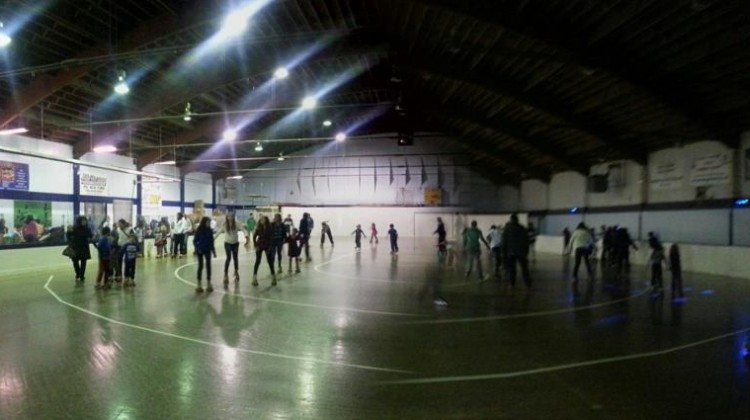 The owners of Prince George’s Roll-A-Dome are looking to sell.

The land occupied by the facility is worth an estimated 1.5 million dollars, and the aging ownership group is hoping to sell so they can retire.

Rather than seeing the land sold and the Roll-a-dome torn down, a group of Prince George residents is hoping to start a non-profit to take over operation of the facility.

“It pays for itself. There’s so many user groups and so many activities and events happening, and of course there’s always new things coming” said Spokesperson Margaret Jackson.

With help from the city and grant money from other levels of government, they hope to buy the land so that the Roll-A-Dome’s numerous community programs can continue.

“Where can a person take a child for a few hours in the afternoon and have fun for two dollars?” said Jackson. “I moved to Prince George in 1980, a single mom, and it was priceless. So many great memories.”

Attendees will also be able to buy $10 membership in the new non-profit.