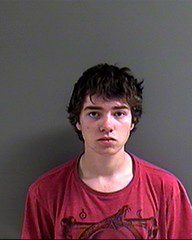 The search for a missing teenager is over.

On Tuesday December 8th, 2015, police received word that the 18-year-old had gone missing.

Although Mickey hadn’t been home since November 25th, he was heard from on social media on December 1st, 2015.

RCMP are thanking the community for helping to locate the missing teen.