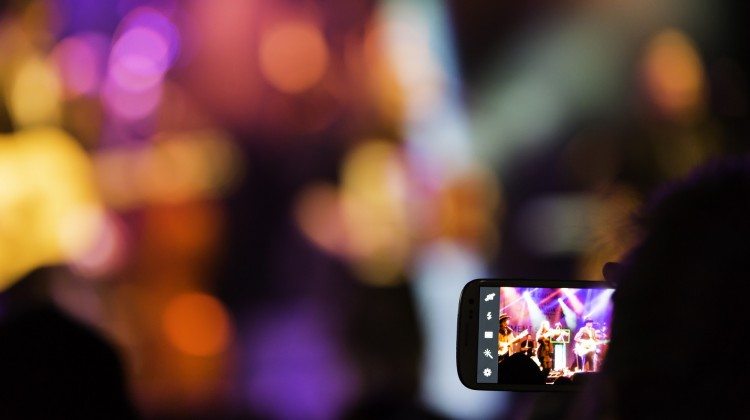 Prince George will be marking the one year anniversary of the Canada Winter Games with a big celebration.

In February, the city and Tourism PG will hold a ten day winter festival that will include events from various community organizations including Theatre Northwest and the Exploration Place.

“With the winter festival, we just really wanted to continue the momentum that we had from 2015, the games and the 100th anniversary” said Mayor Lyn Hall.

The PG Iceman Competition and the Chinese New Year are among the planned celebrations. The highlight event is scheduled for day nine of the festival.

“One of the biggest things may be on February 13th. A huge celebration in the plaza involving concerts, food trucks, activities and that’ll be a fantastic time” said Hall. “So ten days of non-stop entertainment and lots going on in the city.”

The celebrations will run from February 5th to the 14th.

On select days of the festival, residents can also enjoy free admission to various local facilities.