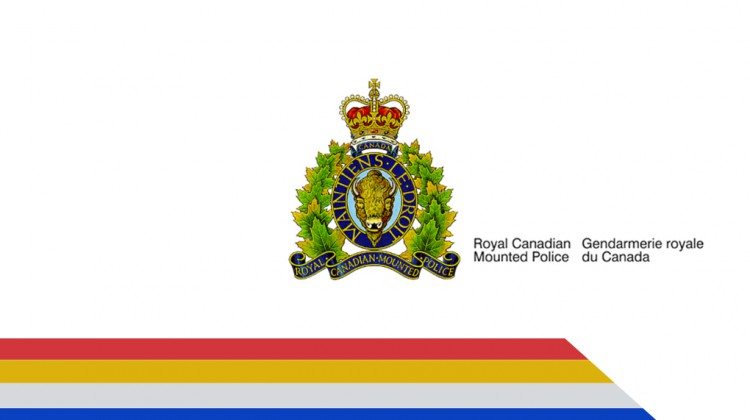 26 year old Ashlynn Noel Ruth Forrest and 33 year old Jeff John LaPier, both of Prince George, have been charged with attempted murder. The pair remain in custody and will appear in court later today.

The RCMP described the investigation as difficult and say they met with reluctance from “people in the know,” who fear retaliation for speaking to police. The investigation involved the execution of multiple search warrants and remains ongoing. RCMP Superintendent Warren Brown says the arrests were necessary to ensure public safety and they have not ruled out the involvement of other people in the shooting.

Brown said the name of the victim, who is known to police, will not be released out of concern for her safety. Brown said the woman is recovering and is expected to be released from hospital in the near future. The RCMP will be taking steps to ensure her safety, he said.