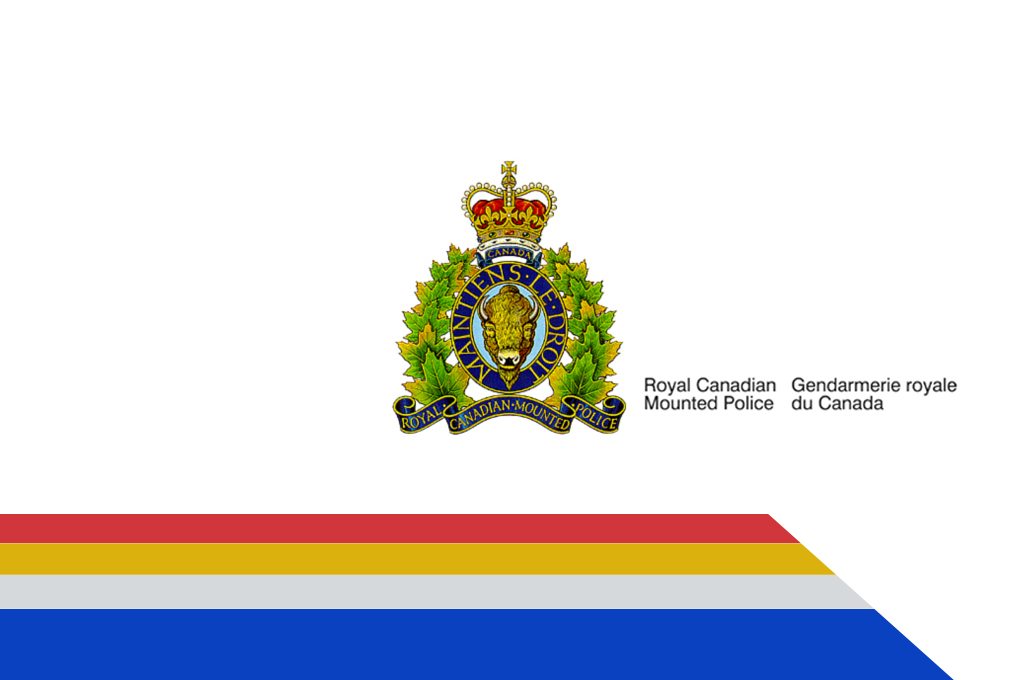 Prince George RCMP are investigating a fatal collision involving a single vehicle that took place early this morning on Highway 97.

Police received a report of a roll over collision near Austin Road at 12:45 AM on Saturday. It is believed that five people were in a pick-up truck travelling southbound on the highway between Handlen and Austin Road. Investigators believe the vehicle was speeding when the driver lost control and the vehicle rolled into the northbound ditch.

The driver is a 22 year old man. He was wearing his seatbelt at the time of the accident and is uninjured. The other four passengers were not wearing seatbelts and were ejected from the vehicle. A 21 year old man was pronounced dead at the scene and a 20 year old woman was taken to hospital with serious but non-life threatening injuries. Two other passengers, both 19 year old women, suffered minor injuries.

Alcohol is believed to be a factor in the crash.

The RCMP say they are initiating a criminal investigation. More details may be released at a later time.

While the RCMP say the scene has been cleared, Highway 97 is still closed as Prince George Fire Rescue clears gasoline from the road. The highway should be open to traffic by 11 am.