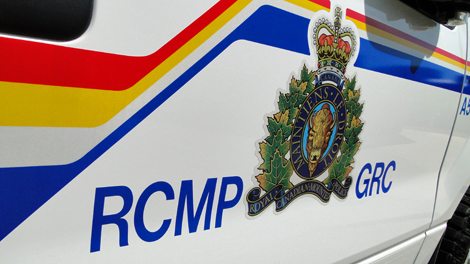 Prince George RCMP say one man has been arrested and an assortment of stolen property recovered as a result of an investigation into a stolen truck.

The vehicle was stolen from a property on Queensway on March 19 and was found two days later on Willow Cale Forest Road. It had been stripped of parts.

On Sunday, officers executed a warrant at a home in Stoner, 35 km south of Prince George. 44 year old Shayne Pilon has been charged with Possession of Property Obtained by Crime. Pilon is known to police – he is being held in custody and will appear in court today.

RCMP say they recovered a canopy, tires and various other truck parts from Pilon’s property.