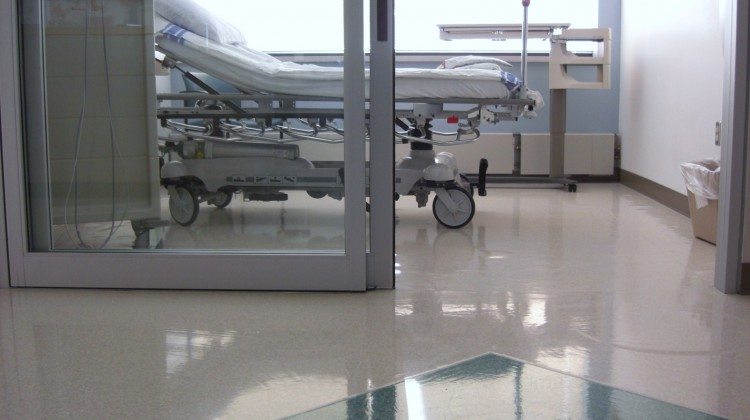 A left leaning research group is calling on the province to step up and lead the way in the fight against long surgery wait times. The Canadian Centre for Policy Alternatives has produced a report looking into surgery wait times in BC.

Meanwhile, a woman spent yesterday protesting her multiyear wait for knee replacement surgery at the hospital in Prince George.

“In the BC context, we’ve had a long history of successful pilot initiatives, but no follow through in terms of scaling them up province wide.” Andrew Longhurst, study lead author said “So the waits are growing longer because we haven’t increased the efficiency in our operating rooms.”

Longhurst used an example of a pilot project in Richmond which was able to bump up the number of knee replacement surgeries from 6 to 8 a day.

His report calls on the provincial government to help disseminate good ideas across the province, with wait list reduction teams working with each health authority.

“Ultimately that coordinating role and leadership has to start with the provincial government. So for example, the surgeon that was behind the imitative in Richmond said there’s absolutely no reason why we can’t be doing this across all hospitals in BC.”

Longhurst also cautioned against contracting surgeries out to private clinics, which Northern Health has already begun doing for cataract procedures. He says the move will create a “for profit hospital sector”, and wants the provincial government to be more transparent on its long term plans for private surgeries.