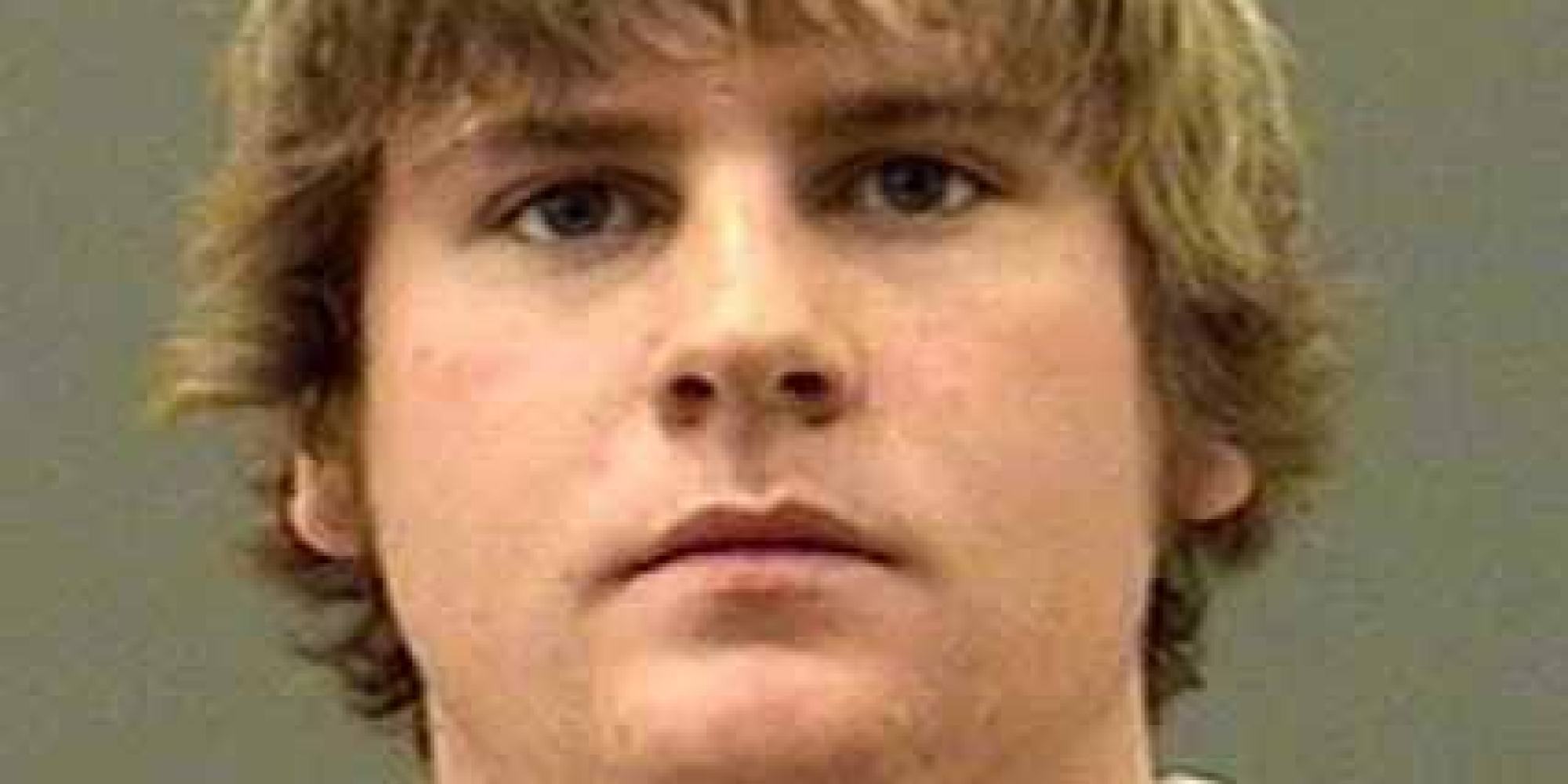 The lawyer for Cody Legebokoff, who was convicted of killing four Prince George area women, says his client deserves a new trial because the judge failed to disclose concerns about Legebokoff’s original trial lawyers ethics and honesty.

As reported by the Canadian Press, lawyer Eric Gottardi acknowledged evidence against Legebokoff, but told the B.C. Court of Appeal in Vancouver the appearance of unfairness at trial means the case must be heard again.

“This is a horrific case with overwhelming Crown evidence. This is the kind of case that would be easy to dismiss an appeal. We’re saying there’s nothing wrong with the verdict. But that’s not what this appeal is about. This appeal is about the system and the public confidence in the system.”

“This was a slam-dunk Crown case. The judge should have bent over backwards to ensure the accused had a fair trial, and he didn’t. This verdict cannot be allowed to stand on that basis.”

Three three judge appeal panel is expected to reserve their judgement for a later date.