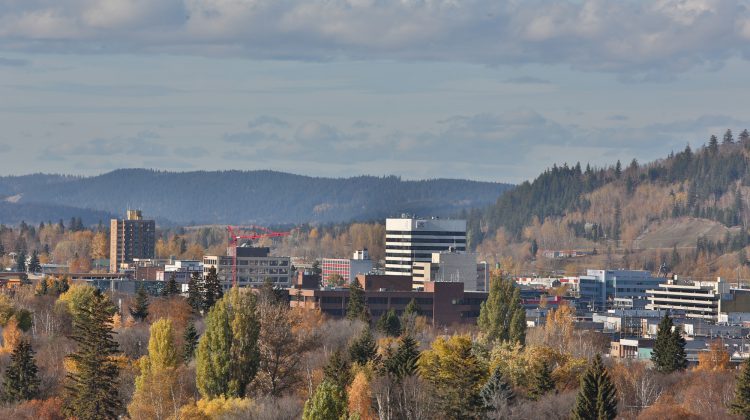 The City of Prince George is getting set to submit three resolutions to this year’s Union of BC Municipalities convention.

Later this month, council will vote on approving the trio, which includes calls for gaming grant reform, a federal marijuana tax fund and poverty reduction strategy.

A draft version of the gaming grant resolution urges the provincial government to restore charity grants to 2008/09 levels. It also asks for the re-implementation of a 3 year grant funding model. (previous story)

Councillor Brian Skakun is the chair of Prince George’s intergovernmental committee, and says BC is the only province without a poverty reduction plan.

“If we can just get the provincial government to say ‘here’s a template, here’s a strategy, we want municipalities to work towards these goals and help them reach those goals.’ I think there has to be some kind of target, because right now it’s haphazard.”

The final resolution was initially suggested by Skakun himself, to urge the Government of BC to ask the Federal Government to include local government as a part of the marijuana taxation equation. (previous story)

“That’s an issue that is going to be coming up, how can municipalities get a piece of the pie. We are hoping the UBCM looks at this and the delegates say that yeah this is important for not only Prince George, but the province as a whole.”

Skakun has been attending the UBCM Convention for years, and admits it can be a little discouraging to see previously passed resolutions die on the provincial government’s doorstep.

“They say ‘there’s no funding right now, we are waiting for LNG to pick up’, and quite often it’s disappointing when you go to the convention the next year and see all the responses from the government from the previous resolutions and think; ‘you know they are not really listening’”

Regardless, Skakun says the UBCM remains the City’s best option when it comes to influencing provincial policy. “To try to do it on our own, it’s almost hopeless.” He is also hoping resolutions will get a bit more traction this year, with a provincial election on the horizon.

The deadline to submit resolutions for the UBCM is June 30th, for the convention at the end of September.