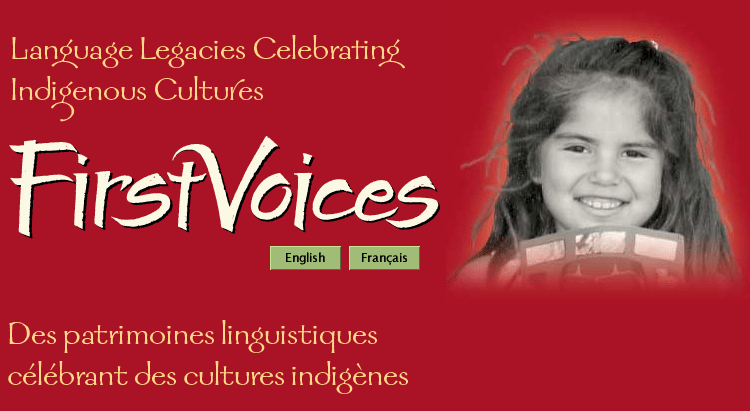 From your phone, you can now text and post to social media in an indigenous language.

First Voices’ “Keyboards” app will turn your phone’s keyboard into one of over 100 indigenous alphabets.

Mapping Director Alex Wadsworth helped create the app and he says it was made with one goal in mind.

“We don’t want to lose those cultures and languages… First Nations youth wanted to be able to type on their mobile devices in their language,” he says.

First Voices claims to have every Canadian indigenous language, including Wet’suwet’en, Gitanmaax, and Dakelh. It also has a few from the USA, and some as far as Australia and New Zealand.

According to the B.C. First Nations Languages 2014, only 4 per cent of BC residents fluently speak an indigenous language.