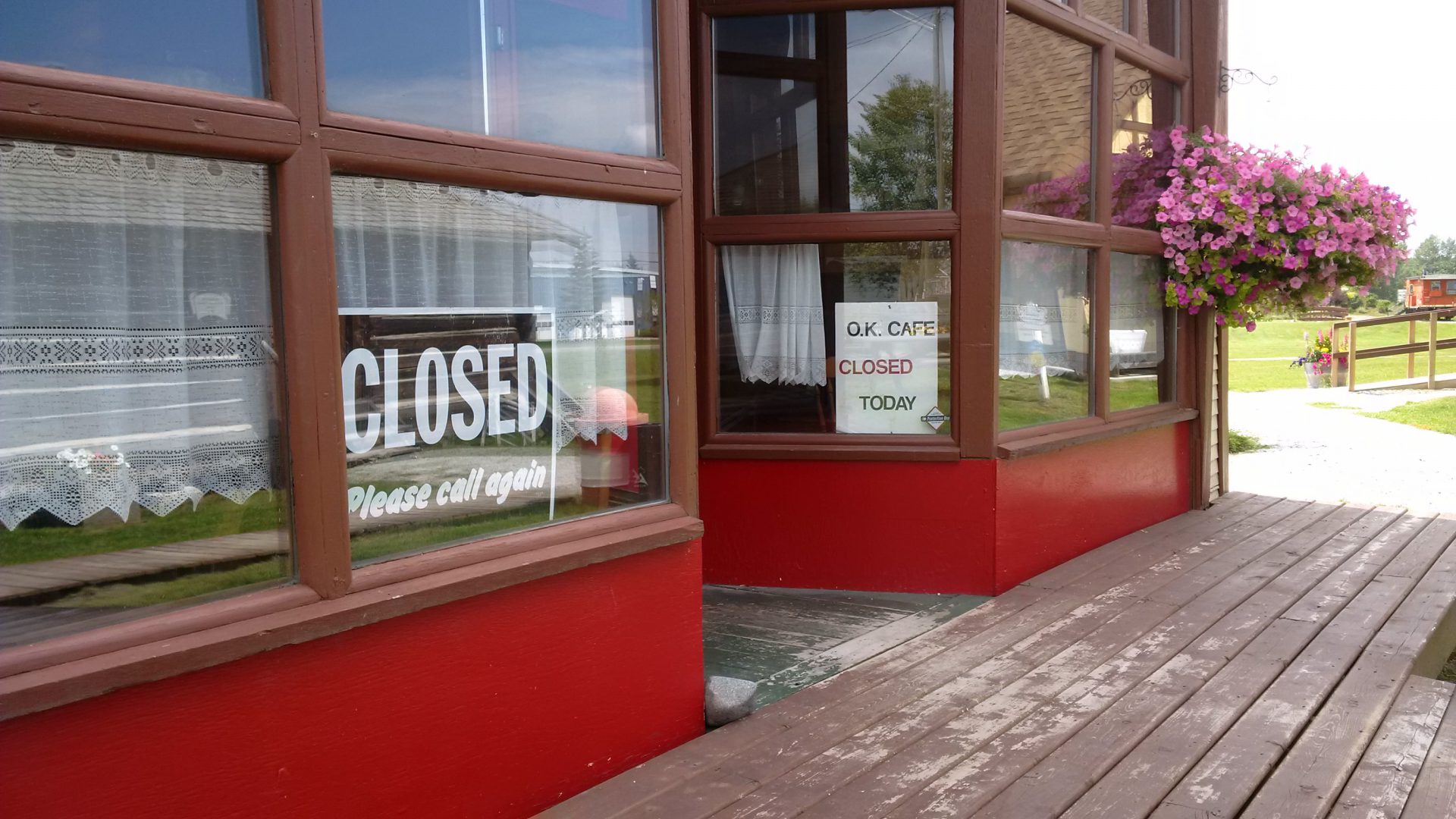 Mismanagement of the Nechako Valley Historical Society appears to have resulted in the closure of the Vanderhoof Museum and OK Cafe.

The volunteer organization has operated the museum since 1971, but has been doing so without its charitable status since May 2016. The Society was dissolved unbeknownst to it’s Directors as a result of a failure to file AGM minutes and pay BC Registry dues for three years. Directors did not learn of this until an emergency meeting on Tuesday, June 20th because of apparent negligence handling the mail.

There are also a number potential irregularities with the Society’s bank account that will require further investigation.

Because practically speaking, the Society no longer exists, the museum will be closed until further notice and the Society’s Board has been dismissed. The current President of the Society, Jessi Wilson has stepped down.

However, former Society Director Heather Stephens, who also curated the facility for six years until 2013, says they are working to right the ship.

“It’s a very hard impact to swallow, and I’m certainly sorry for all the people who are on our board who are currently disbanded. But they are going to continue as citizen who are interested in the history and want to see this museum reopened.”

Stephens says they will be working with the District of Vanderhoof to try to restore charitable status as soon as possible, however it will likely take months. She hopes the museum will be reopened by January, with a new Board of Directors running the Society.

“At that point we may also be dealing with legal advice as to what our next step is” she said referring to reestablishing ownership of the museum’s building and contents, which have now passed to the provincial government. The District retains ownership of the land.

“We currently don’t exist as a Society, so this all becomes a bit of a touchy situation.”