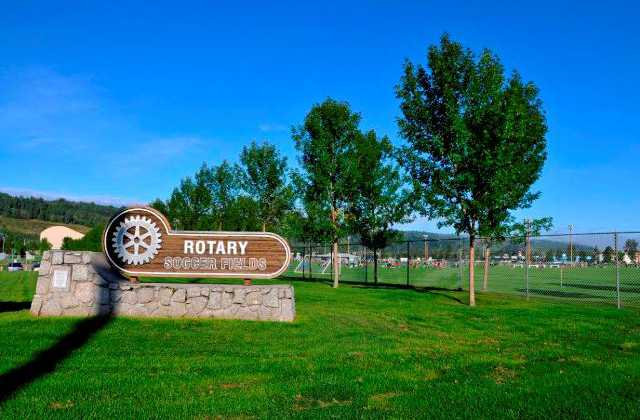 Four spots at next year’s North American Indigenous Games in Toronto are up for grabs.

The BC Aboriginal Youth Soccer Championships are taking place next weekend in Prince George.

Athletes from all over BC will touch down in the northern capital from August 26-28 according to Gwen Budskin with the Prince George Native Friendship Centre.

“We’re expecting over 400 athletes coming to our city from various parts of our province including Vancouver Island and for some, it will be their first time in Prince George so it’s nice to have people from the community to be ambassadors to answer any questions about our city.”

The games will be held at the soccer fields right beside the aquatic centre.

Anyone wanting to volunteer can call Shelia at 250-564-3568 or Virginia at the Northern Sports Centre.