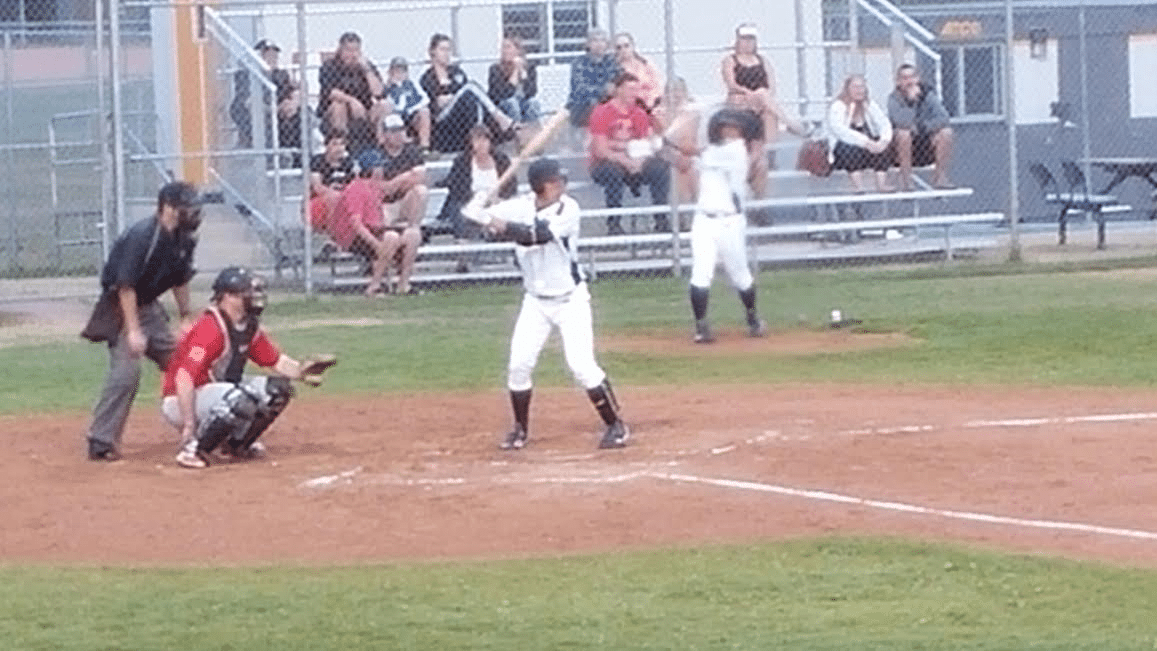 Through two games at the 2016 Ramada World Baseball Challenge Watanabe has recorded a 2-0 record with a sparkling 0.69 ERA along with 14 strikeouts.

He was even more impressive on Friday during a 12-0 thrashing of Canadian Sidearm Nation when he carried a no-hitter throw six complete innings.

Japan eventually gave up back to back hits in the 7th when Dalki Tajima came on in relief.

Watanabe says while he was aware of the no hitter, it was not his main focus. “The priority is not for myself but for the team so it’s best to just go out there and win the game.”

Takuma Hasegawa smacked a grand-slam out of the park in the top of the 6th inning to put his team up a dozen.

Hasegawa says he took advantage of a generous offering by the pitcher. “I made a decision before I made the hit so I just hit it hard and gave it a ride.”

Other big scoring plays from the Japanese included a two run homer from Shoji Kitamura followed by scoring plays by Hasegawa and Tsuyoshi Sugano.

Sugano also blasted a solo home run in the bottom of the 5th.

Japan plays for the Gold Medal at 6PM on Saturday against the Roswell Invaders while Sidearm takes on Thurston County for the Bronze at 2PM.