City survey says businesses are optimistic about the local economy 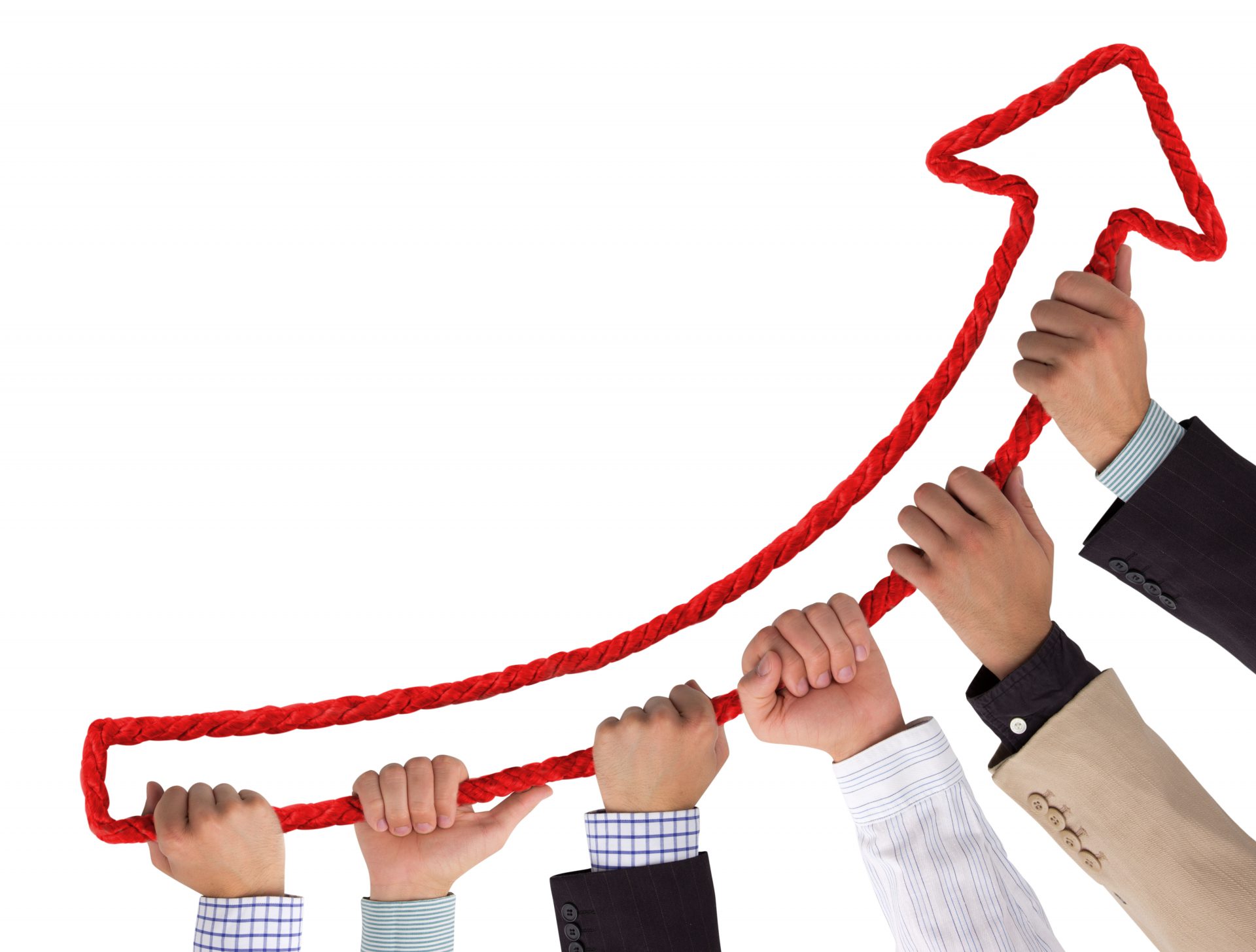 For the third year in a row, the City of Prince George conducted interviews with local businesses to get feedback on the opportunities and challenges the city’s economy faces.

This year, 65 local businesses participated and things seem to be moving in the right direction.

“I think one of the good takeaways is that we’re on the right track because a lot of the things that were mentioned, the City is already proactively working on, says Bahar Mostofee-Afshar, the City’s Business Development Officer. “Events – Tourism Prince George is working on that. The City if working on that.”

She says the Canada Winter Games were a big hit with local businesses, who felt the event generated lots of revenue and civic pride.

Population attraction and retention is also a priority among business owners. Mostofee-Afshar says the City has a Workforce Development Officer dedicated to the issue.

While the recent economic downturn has been felt across the country, the attitude in the business community seems to be one of optimism.

And it appears they have reason to be.

According to the 2016 Mid-Size Cities Outlook, Prince George’s economy is growing faster than other cities its size. It also has a growth rate that surpasses both the provincial and national rates.

“We know Prince George is doing well, says Economic Development Manager Melissa Barcellos. “Business has slowed – that was feedback that we received – but at the same time, the businesses that were reporting said that didn’t see that continuing and said they were expecting to grow further over the next year.”

Barcellos says many local business plan to expand in the near future.

More information on the results of the survey will be made available late next month at a Chamber of Commerce luncheon. Barcellos is confident that survey participants will like what they hear.

“I think businesses will appreciate hearing what the broad private sector is experiencing and they’ll be able to relate themselves and reconfirm their expectations for the future.”

The luncheon will take place on October 28.