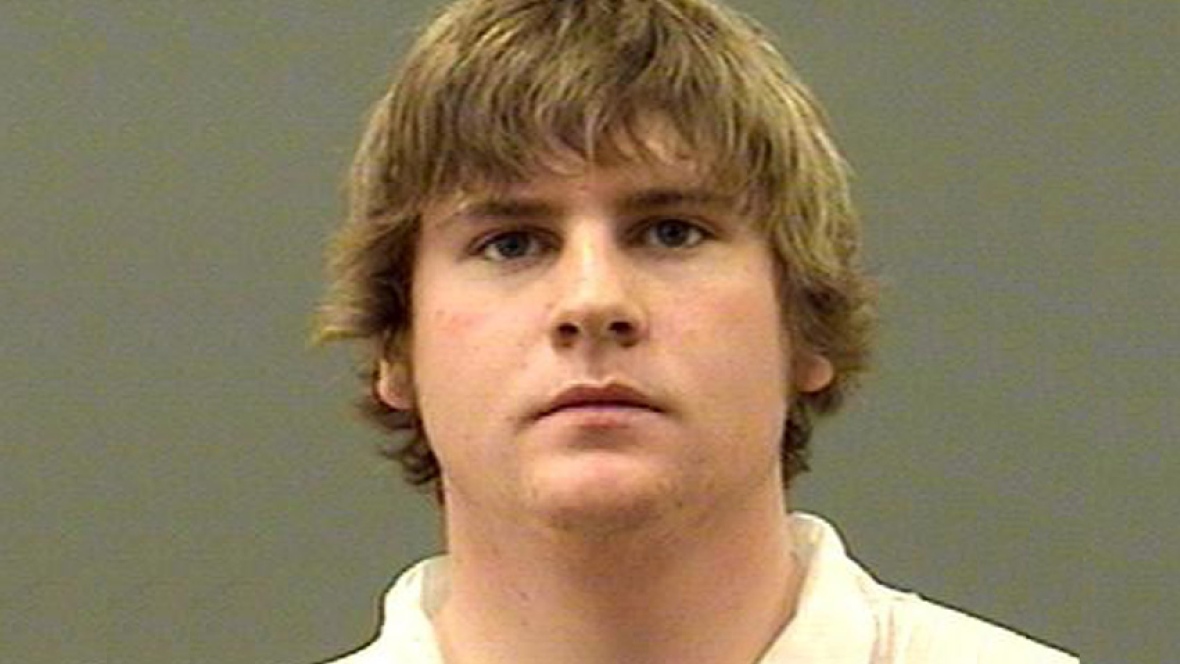 Legebokoff was convicted in Sept 2014 of four counts of first degree murder for the killings of Loren Leslie, 15, Natasha Montgomery, 23, Jill Stuchenko and Cynthia Maas, who were both 35.

When contacted with the news by MY PG NOW, Loren Leslie’s father Doug was satisfied.

“It’ll never be behind me, but the thing is I never want him to go ahead.”

The appeal hearing was held in Vancouver in May. Legebokoff’s lawyers argued that the decision to hold the original trial in Prince George created an “appearance of unfairness”, and that the judge should have disclosed some of his unfavourable views of the defence. (previous story)

He has 60 days to appeal to the Supreme Court of Canada.