Still time for a settlement in the softwood dispute: Truck Loggers Association 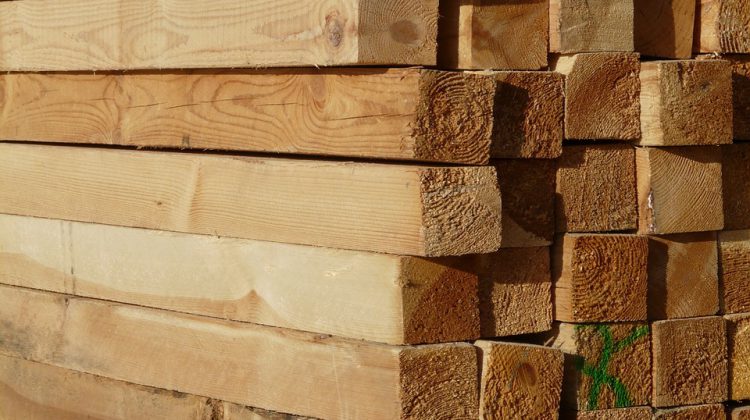 The Truck Loggers Association of BC says there is still time for an agreement to be reached in the softwood lumber dispute.

The United States became free to roll out trade action earlier this month, but Association Executive Director David Elstone says they haven’t started the process quite yet.

He says any protective tariffs are usually preceded by a trade investigation by the Americans.

“In terms of timing, the investigation by the US Government usually takes about six months so the earliest we may see an impact of this is perhaps March of next year.”

Prior to the settlement of the last softwood lumber dispute more than ten years ago, Elstone says they were paying a combination of duties totalling 27%.

“So that’s a huge chunk – a third of your revenue has to go towards that.”

Some forestry dependant communities may be helped by the fact that the industry has made significant inroads into the Asian markets, particularly China. Canada’s softwood lumber market share in the USA dropped from 34% in 2006 to 28% last year.

Despite that, Elstone isn’t optimistic things will go much better this time around for the contractors he represents.

“I can’t be overly positive. While diversification has helped, out supply chain is definitely weaker, and that’s a big concern.”he says noting that contractors are operating with shrinking margins.

It’s hard to prepare for something that you can’t control according to Elstone, but he says contractors should be as aware as possible about the uncertain times ahead of them.