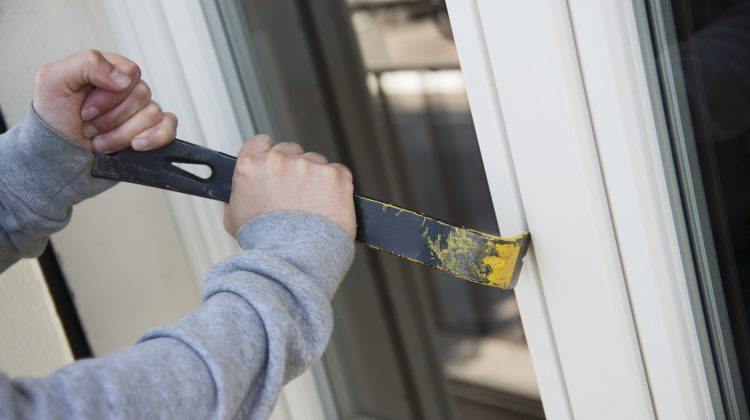 On Wednesday Oct 26th at about 2:45pm, police were called to a home on Foster Road in the Charella Gardens neighbourhood. Officers arrived and arrested a male suspect on Ospika Boulevard without incident.

He was found in possession of a pair of shoes that were stolen from the residence.

19 year old Chad Murphy George is facing one count of break, enter and commit an indictable offence. RCMP say as one of their ‘prolific offenders’, he’s been identified by police and community partners as a high risk to reoffend and has shown a pattern of consistent police contact.

George was held in custody overnight and will make his first appearance in court this afternoon.