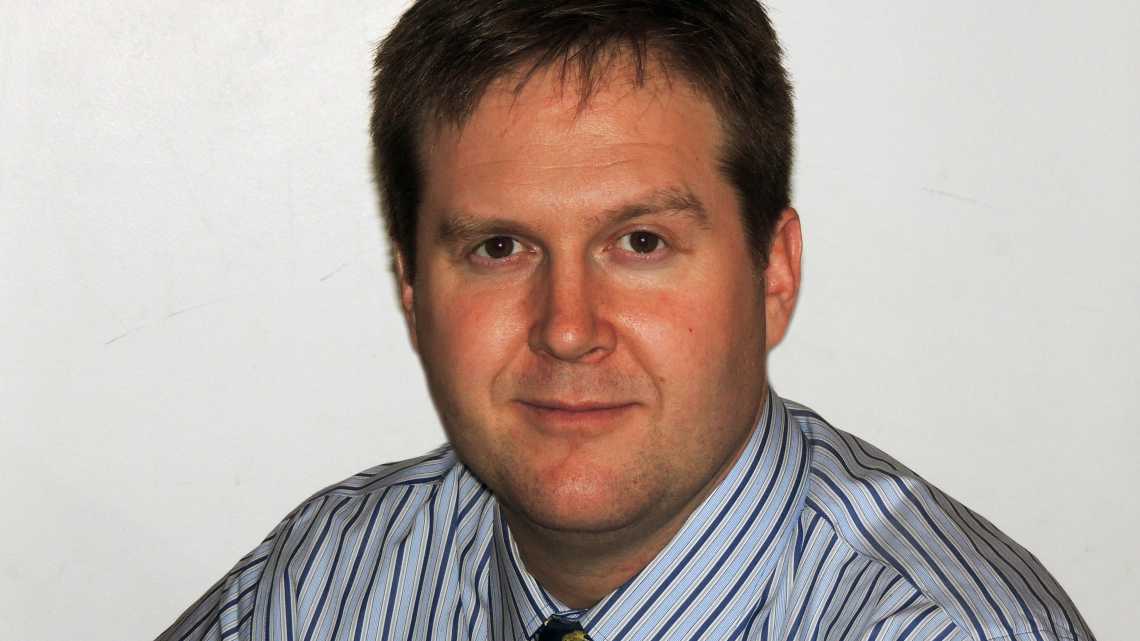 Vanderhoof’s Dan Brooks is no longer the leader of BC’s Conservative Party.

He was ousted this week after the party found a technicality five weeks after their leadership vote in September.

While challenging the ruling in court is an option, it’s not a route Brooks plans to visit.

The Vanderhoof native believes the party searched high and low to find a technicality. “They have been looking for ways to get rid of me. They were researching by looking through the old minutes and found that technicality and eventually used it to turf me.”

Brooks also had an interesting comparison when talking about his time with the Conservatives.

“Being leader of the BC Conservative Party is like being in an abusive relationship except for me there is no safe house, there is nowhere I can go that is politically safe for me because I am not a Liberal and I certainly do not share the ideology of the NDP and Greens.”

The board was required to approve all candidates by last summer and not all directors were present during the leadership vote.

BC Conservatives received a paltry 5% of the vote during the 2013 provincial election.