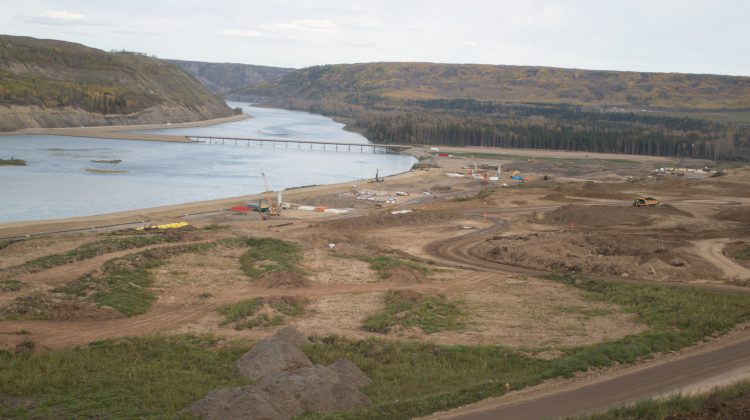 The BC Supreme Court has thrown out a challenge by the Prophet River First Nation and West Moberly First Nations against the provincial permits issued for the Site C Dam.

The judge urged both the Province and First Nations to come together to create a “custom consultation process” to deal with the many issues that will arise during the decade long construction of Site C.

“I find that the petitioners have not established any basis for judicial review of the statutory decision makers’ decisions to issue the Permits.” reads the judgement.

The ruling is a significant setback for opponents of the mega project, which is slowly picking up steam. In August, there was more than 1,800 workers on site.

This just in: BC Supreme Court dismisses challenge to provincial permits issued for #SiteC.