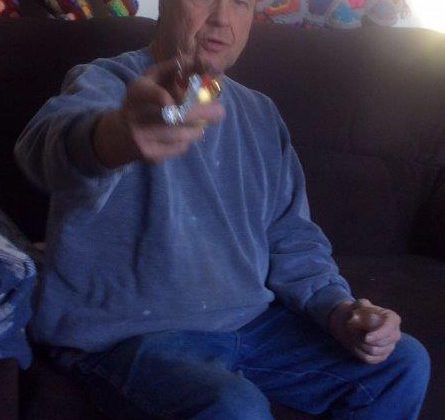 The Prince George RCMP are requesting the public’s help in locating a person that has not been seen since in almost a week.

Barry is described as;

Prodeahl is believed to be driving a brown 2015 Ford F150 pick-up bearing BC licence plates JY5270. It is also likely he is in the Lower Mainland of BC.

Police have no reason to suspect foul play, but wish to speak to Barry to ensure he is safe.