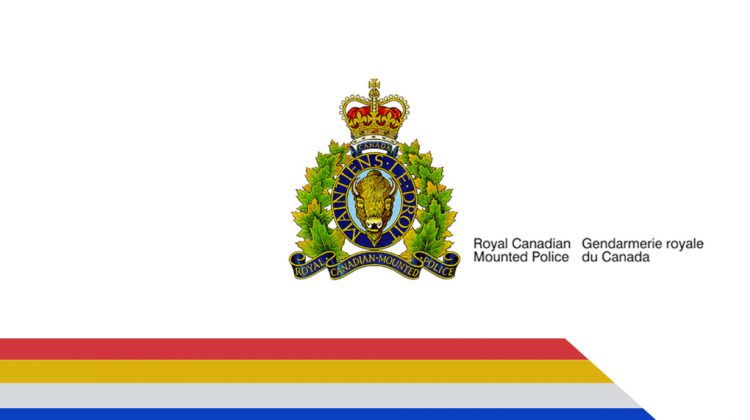 The Prince George RCMP say they received 43 firearms and 2 pellet guns during October’s gun amnesty. Of the 43 firearms, 8 were handguns, 27 rifles and 8 shotguns.

Nothing too unusual unusual was turned in, but several thousand rounds of ammunition was also turned in.

“The removal of unwanted firearms is a way that gun owners and police can partner to keep the community safe” says Sgt. Todd Wilson, acting Operations Officer at the Prince George RCMP. “These are excellent results and we would continue to encourage the public to call the police for unwanted or found firearms.”

The PG RCMP would like to thank everyone who came forward with firearms, and applaud them for keeping them out of the hands of criminals through things such as break and enters.