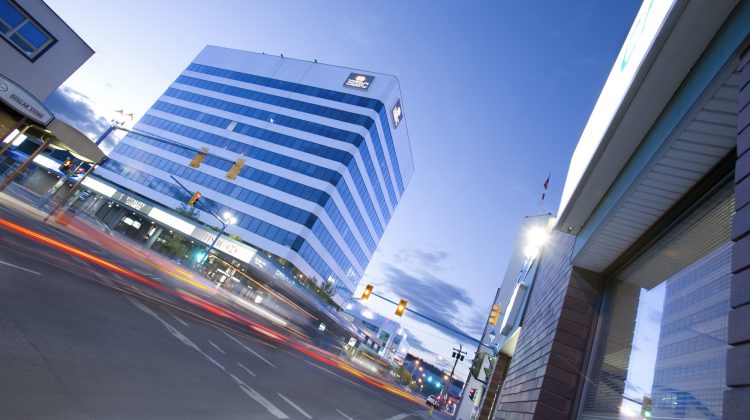 The City of Prince George’s license plate recognition software will be activated on Monday.

The vehicle mounted system will help parking enforcement officer scan upwards of 5,000 license plates an hour, and will be able to scan the entire downtown parking area in 60-90 minutes.

Three hour parking limits are now in place, however the loophole that allowed drivers to move their car to restart the clock will be officially closed.

Back in August when City Council passed the bylaws required for the system, Bylaw Services Manager Fred Crittenden said there were 1,400 off street parking stalls downtown – but only 70% occupied. The hourly rate for City owned lots will be 75 cents an hour or $4 a day.

Crittenden also promised that the data collected by the system would be dumped at the end of the day for non-violators. Vehicles that are issued a ticket will have data stored on them for two years.

Fines for first time offenders have also increased, now at $50 instead of $25.

The system will be running Monday – Friday from 7a-5p.

Rates for City owned off street lots can be found below