Kids at a disadvantage growing up in the north: report 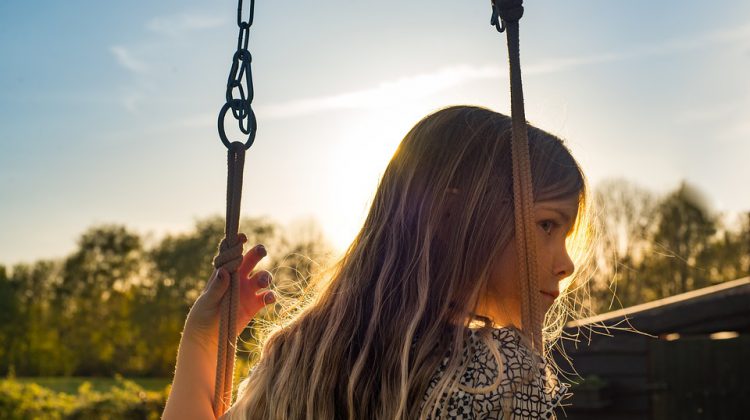 An extensive provincial report on child and youth health in BC is showing that kids growing up in Northern BC are at a significant disadvantage compared to those in the the south.

Almost across the board, northern youth are rated below the rest of the province for things like self esteem, high school graduation, vegetable consumption and positive relationships with adults/ parents.

They sit at the top of the province for rates of abuse, binge drinking, teen pregnancy, suicide attempts and malnourishment.

One bright spot, it appears that children in the north are the most active in the province.

The gap can be startling when looked at on the surface, but Northern Health’s Chief Medical Health Officer Dr. Sandra Alison says similar gaps between rural and urban kids are seen across the country. She prefers to compare rural kids to other rural kids.

“If you were to compare the health outcomes of kids and teenagers in Northern BC, you would see that a lot of their health indicators are as good as or better than those seen in northern Saskatchewan, Manitoba or Ontario.”

While they will always work to improve and close that gap, Alison says simple geography makes it inevitable that rural children will be separated from healthcare resources.

Socio-economic factors are also at play.

The boom and bust cycle of resource based economies can also make it difficult for communities to respond to different needs.

Alison applauded the report for its focus of children, noting that healthy kids grow up into health adults. Earlier this year she personally released a report she developed that examined the health of northern children pre birth to age five.