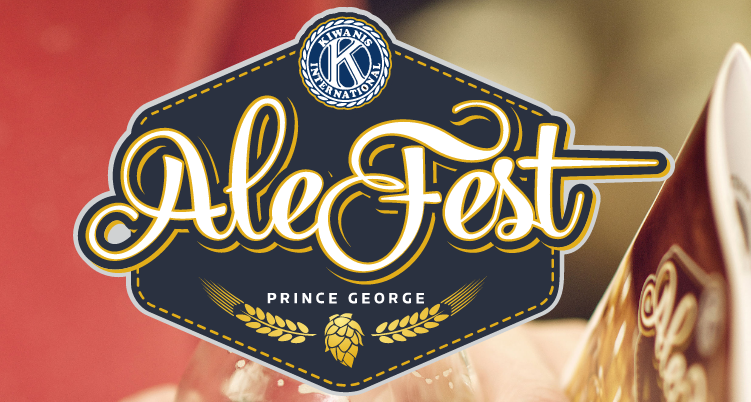 If you don’t have a ticket to this year’s Kiwanis AleFest, you’re not out of luck just yet.

The annual beer festival is partnering with Downtown Prince George to host the first ever Cask Beer Weekend on January 27 and 28.

“We will have Wheelhouse Brewing from Prince Rupert, Sherwood Mountain Brewhouse based out of Terrace, Valemount’s Three Ranges Brewing and Barkerville Brewing from Quesnel are producing speciality cask beers and we’re inviting everyone to downtown to sample these.”

Downtown establishments who will be serving the cask craft beers include Betulla Burning Pizzeria, The Black Clover, The Copper Pig BBQ House, The Twisted Cork, Kask and Nancy O’s.

The tour will have a certain vibe to it according to Ball. “You go from place to place, you sample these cask conditioned ale’s and then for each place you go a stamp is collected from your server, out of the six establishments visited if you collect four you’ll be entered into a draw and could win a prize pack courtesy of Kiwanis AleFest.”

A portion of the sales will support the Ronald McDonald House in BC and Kiwanis AleFest.