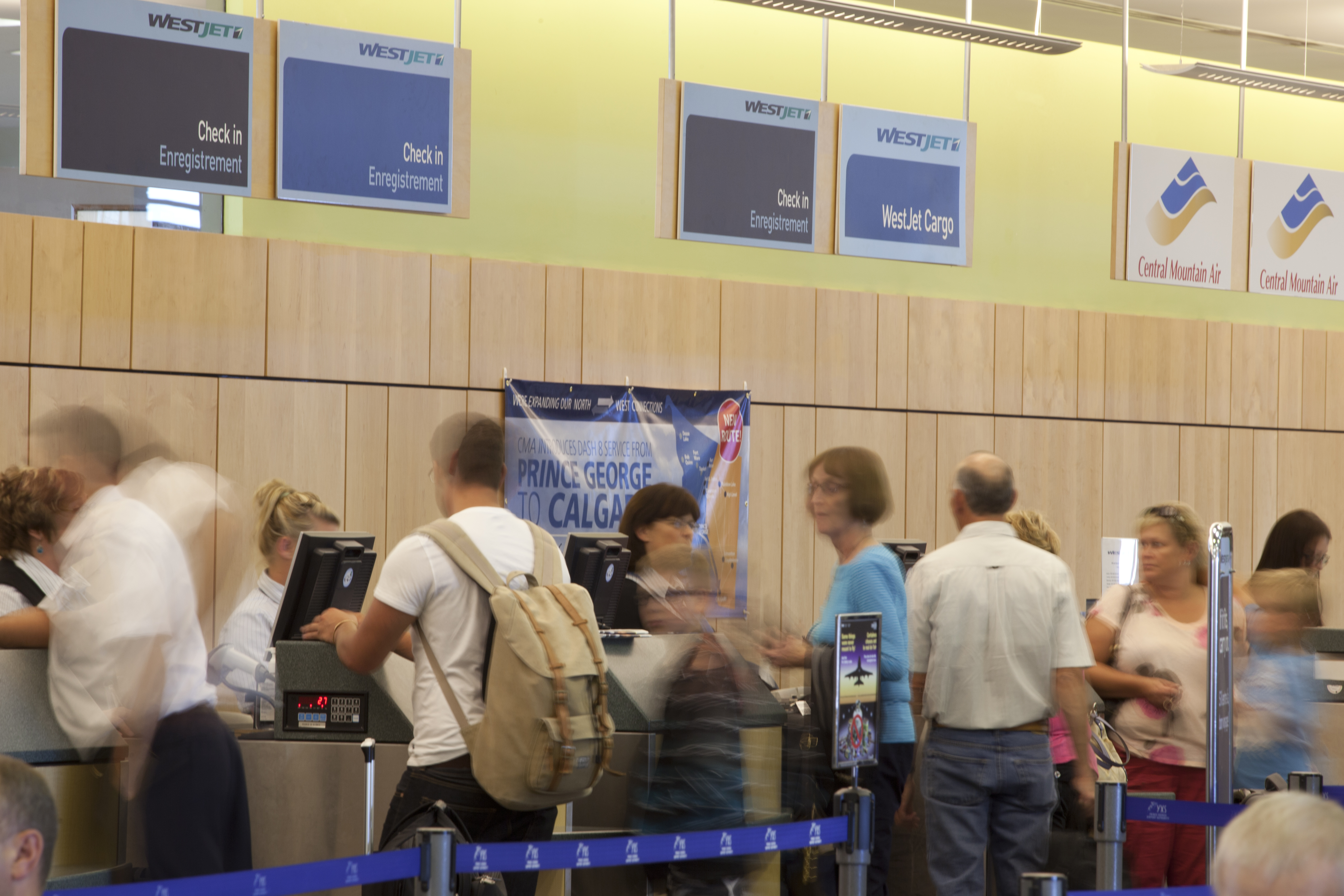 If you’re travelling out of the Prince George Airport within the next month, you’ll likely see some technological improvements.

YXS Director of Operations Cuyler Green says this should have no direct impact on passengers during the process.

“From a passenger stand-point, it’s all ‘back-of-house’ stuff; they won’t see any difference. From the actual screening and the logistics of moving bags from point A to point B, it will work a lot better.”

Starting Monday January 30th, passengers checking bags will have to go through a temporary screening area set at the airport’s Internationals Area.

Green says the new improvements will be worth the wait.

“It’s going to make the system run smoother with less hiccups, less baggage jam, and less involvement from people, so it improves the automated aspect of the baggage system.”

He adds they went through a similar process in 2014 when the baggage belt system had to be replaced; he recommends arriving at the airport 90 minutes during this upgrade.

“We recommend that you leave a little bit of extra time because once you’ve checked in at the counter, we’ll ask you to go down to the international arrivals area of the terminal building to drop off your checked bag. Then you’ll proceed to pre-board screening, and carry on.”

Passengers flying into Prince George will pick up their bags from Carousel One.

The project is expected to be completed by the end of February.