Charges laid in Prince George’s first homicides of the year 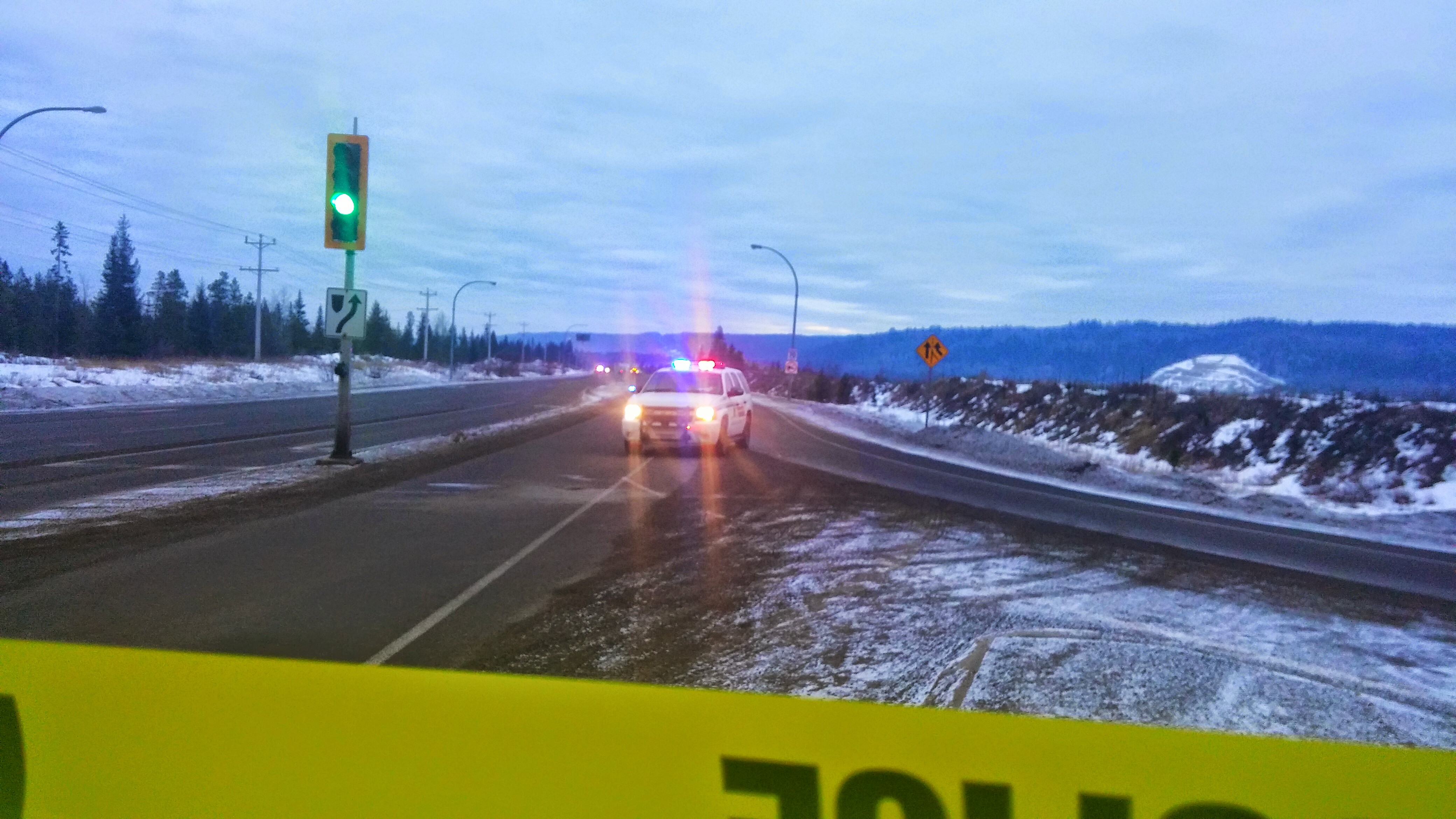 UPDATE: Two men will appear in court today to face charges related to yesterday’s double homicide. Aaron Ryan Moore and Joshua Steven West are each charged with two counts of murder and attempted murder with a firearm.

The Prince George RCMP have made progress from Wednesday’s double homicide that took place on Foothills Boulevard near North Nechako Road.

Prince George RCMP Superintendent Warren Brown says they were able to move quickly thanks to the investigation.

“Presently we have two people in custody and we anticipate we’ll be able to charge three people with first degree murder, attempted murder along with several firearm offences.”

Brown adds police are still exercising caution when releasing other details about the case.

“We are hesitant to discuss the type of evidence that we found, we are concerned about retaliation and the lifestyle we believe these people are involved with in this investigation, it’s high-risk and drug-related and we do believe it has gang-related ties.”

Police have confirmed the suspects in custody are male with additional suspects being sought.

The names of the victims will not be released.

Foothills Boulevard, near North Nechako Road and the Otway overpass, has since re-opened to traffic.