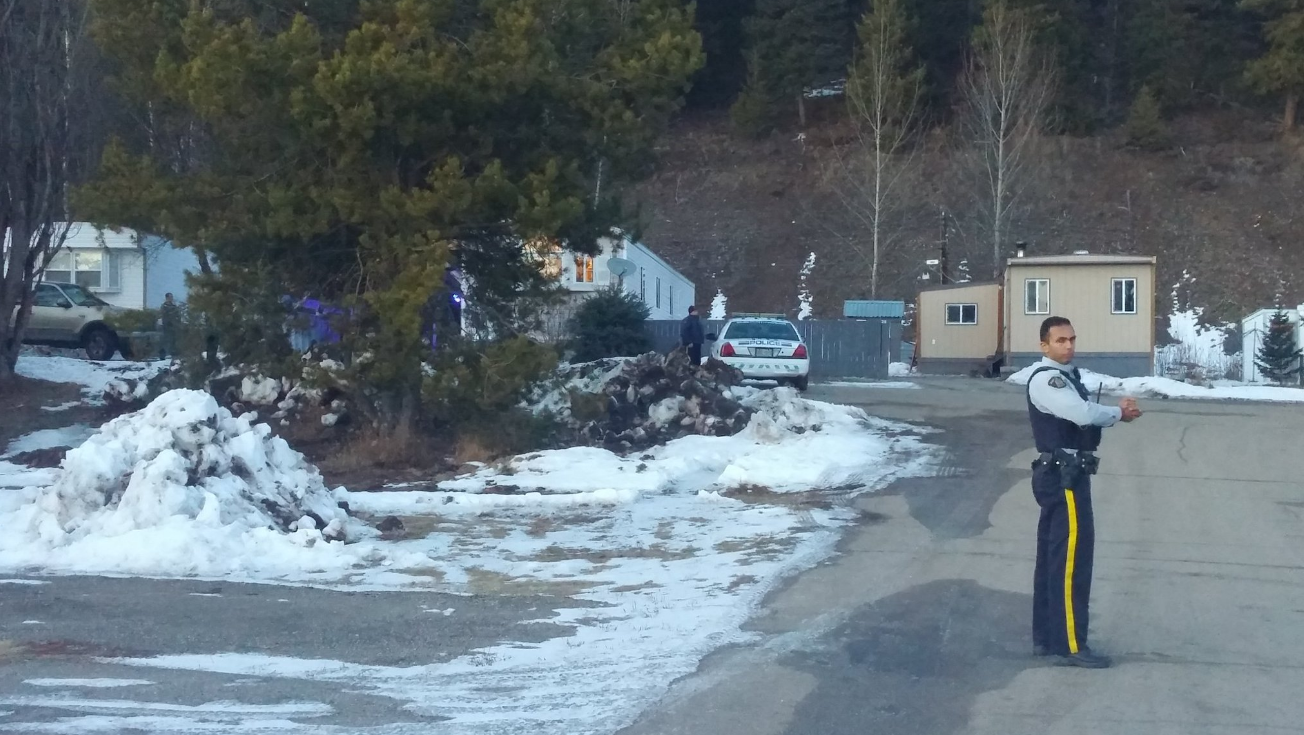 The Prince George RCMP has arrested a third suspect in connection to Wednesday morning’s double murder.

With the assistance of the North District Emergency Response Team, the RCMP executed a search warrant in the North Nechako Trailer Park at 4:40 PM.

Two men were arrested in connection with the incident on Wednesday. The third suspect was arrested without incident.

Prince George RCMP continues to search for additional suspects in relation to this double murder and attempted murder.

Trailer 32 appears to have been the residence of interest. Police taking photographs inside. @mypgnow #cityofpg pic.twitter.com/eOntuDQDYR

Police on scene at Caledonia Park on N Nechako. At least 2 vehicles, helicopter in the area. Resident being told to stay inside @mypgnow pic.twitter.com/NBWwyg7Ggk

With files from Shannon Waters