UNBC women’s soccer keeping it all in the family 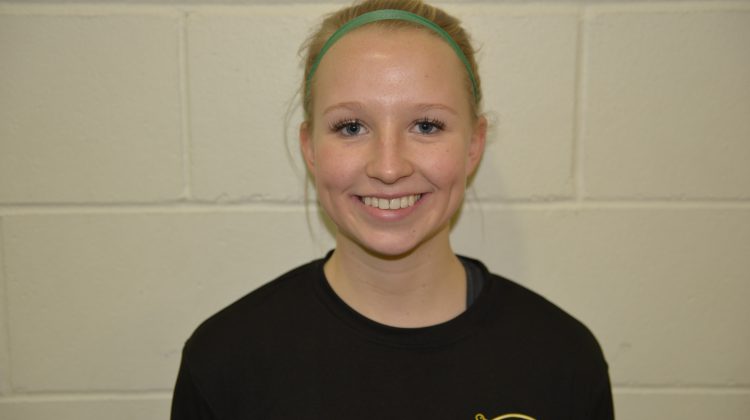 The upcoming season for UNBC women’s soccer will include a sister act on the pitch.

Hannah Emmond has committed to playing for the Lady Timberwolves for 2017-18 out of the Prince George Youth Soccer Association.

The 17-year-old will be joining her older sister Madison at midfield and says it’ll be a great experience to play with family.

“I have wanted this for years, so I am excited to have this finalized now and being able to play with my sister is really awesome. We work well together on the pitch, and I idolize her, so it will be fun to play with her.”

The soon-to-be graduate of Kelly Road Secondary School became with the Timberwolves squad in part from head coach Neil Sedgwick, who allowed her to practice with UNBC.

“Hannah is such a competitive and driven individual,” said Coach Sedgwick.

“As our program continues to grow, it is players with that competitiveness who will be the key to our success in Canada West.”

Emmond says while she wishes to play in her regular position, she understands she’ll likely have to experiment with different positions as a first-year.

She adds her goals have already been set for next year and beyond.

Emmond was also named to the Vancouver Whitecaps Showcase All-Star team in April 2015.