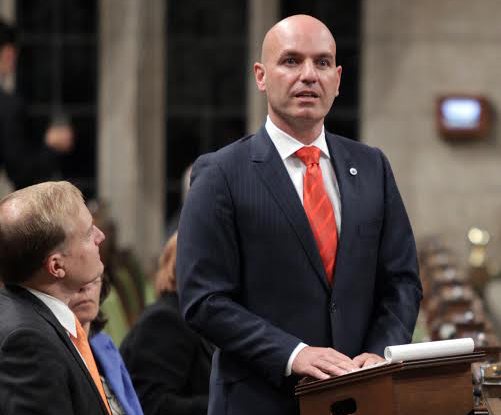 The Federal Government has released its budget for 2017 entitled, Building a Strong Middle Class.

However, Prime Minister Justin Trudeau’s view on the definition of middle class can be misleading. He says this is the fourth-straight year the Feds have had to downsize the economy, leaving 1.3 million Canadians out of work.

Budget 2017 also states a plan to implement more child-care spaces for Northern BC, but Cullen claims those won’t be seen for another three years.

He adds First Nations child welfare also doesn’t seem to be a priority.

“Government today is in court. We thought there be the $150 million here in the budget, but it’s not. They’ve chosen to spend 4-5 times more money on a CEO tax loophole than they would on getting First Nations kids child welfare.”

The Budget promises an investment of seven billion dollars over 10 years to support and create affordable child-care spaces for Northern BC and across the country.

Cullen was also waiting to hear the Liberals make good on some of its campaign promises for the 2015 election, but says he heard none during today’s reading by Finance Minister Bill Morneau.

Here it is! The next step in our ambitious plan to make smart investments & build a brighter future for Canadians. https://t.co/Dt13nlj78d

“We also wanted to see more attention on the lumber industry broadly, and the softwood lumber dispute that is upon us right now. Neither of those were taken up by the government, so that’s kind of disappointing.”

Cullen would like to see equal spending among everyone, including small softwood producers.

He says for now, Northern BC won’t see enough spending likely until the fifth year of the budget, if Trudeau remains in power.