Suspect in teen grabbing charged, incidents date back to Jan. 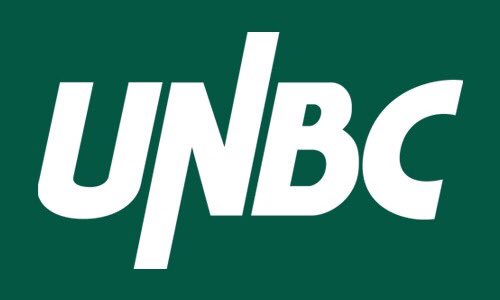 30 year old Matthew Mikolajczyk was charged Friday after he was arrested Thursday following an incident from earlier this week where he was believed to have grabbed a 14 year-old boy on the corner of 8th Ave. and Ewert St..

He is also believed to have been involved in four other incidents involving males aged 10 to 19.

Charges of sexual assault have been approved.

His next court appearance is scheduled for April 16th.