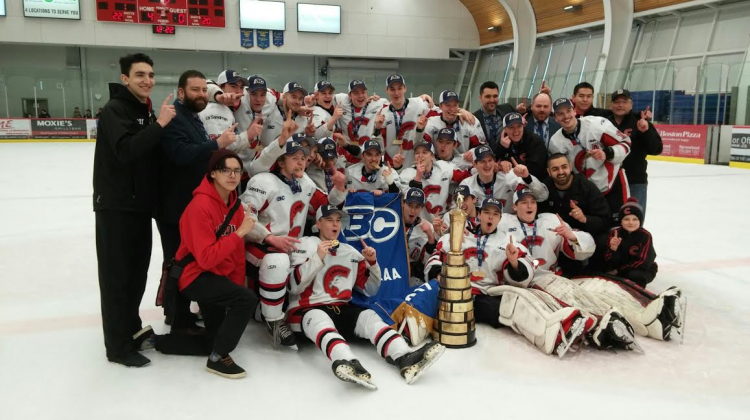 The 2017 Telus Cup, hosted by the Cariboo Cougars, is days away and the tournament’s committee is opening up sales for individual game passes.

6️⃣ days to puck drop! The rink is ready. Are you!? #TELUSCup pic.twitter.com/UJzeGObaXR

The BC-champion Cougars are welcoming five other teams representing other Major Midget leagues across Canada, including:

Prince George’s team will play their first game on Monday, April 24th; the contest’s opening ceremonies will take place prior to puck-drop.

The Telus Cup goes from April 24th to 30th; for more information, you can click here.