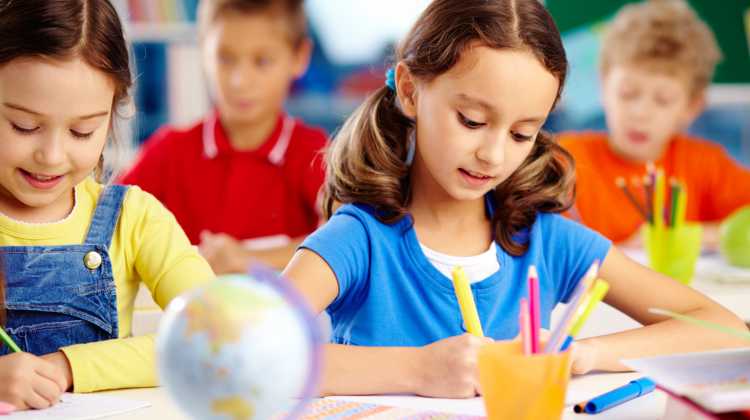 While many eligible British Columbians are getting politically involved during this election season, elementary and high school students are participating in their own way.

Over 180,000 youth, representing all 87 BC ridings, are taking part in the CIVIX Student Vote program. Each of the 1,221 schools gets free supplies to teach students about government, party platforms, the election process, and campaigning.

Heather Tandy is a grade 6/7 teacher at Hart Highlands Elementary. Her class organized polling booths and registration lists for the whole school early last week. Tandy hopes the experience taught them how important it is to participate in democracy.

“I’m pretty passionate about the fact that we have the right to vote but lots of other countries don’t have that right and if we’re helping them be part of the machine that sort of says ‘let’s exercise those rights,’ I think that makes a difference.”

Tandy says the kids became really invested in this (parallel) election. Her students connected what they learned to the real world and enjoyed being a part of important, “grown up” decisions.

Similarly to the real election, the Student Vote election winner be announced the evening of May 9th.