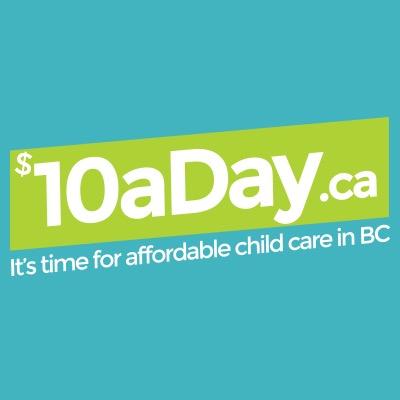 The majority of BC residents voted to support new investments in child care during Tuesday’s BC Election.

Sharon Gregson is with the Coalition of Child Care Advocates of BC.

She’s been spearheading the $10a Day Child Care Plan campaign and explains why it’s crucial to get this passed in the near future.

“There is a child care crisis. Child care chaos is happening in every community including Prince George, fees are too high for most working families, there are not enough licensed spaces and the people who typical work are making poverty wages,” says Gregson.

Gregson adds the current campaign has the potential to make life easier for everyone.

“The 10 dollar a day plan is a way to address all aspects of that crisis. BC greens also put for a proposal which called for a substantial investment and that’s why we think the parties should work together and cooperate to improve child care in BC.”

Gregson couldn’t be more pleased with the voter and political support shown.

“So it’s really meaningful that the majority of British Columbians did vote for childcare change and we think it’s one of the top three issues that the NDP and the Greens can cooperate on.”

Both the NDP and BC Greens made significant platform commitments during their respective campaigns.

People can go to www.10aday.ca. and the sign the petition.

Gregson is looking for 1% of the voting public to sign it so they can present it to the legislature.