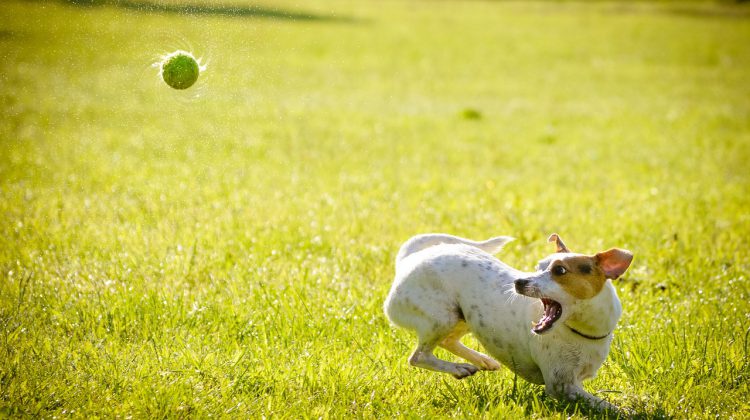 The Prince George Humane Society is pleased that the city is updating its animal control bylaws.

City staff will visit dog parks over the next month asking pet owners about off-leash area rules, restrictions on recorded dangerous animals, and how long dogs should be allowed to bark before they’re considered a nuisance. You can also find the survey online.

“Things are really backward and non-progressive so I think it’s really great that they’re doing something that’s progressive to work on responsible pet ownership.”

One of the more controversial topics is whether certain breeds should be disallowed altogether based on its breed’s history. The city has already heard both sides of the argument, one the Humane Society is firmly against.

“Dangerous dogs should be looked at not according to its breed but specifically according to that dog and the issues of the pet owner. We’re against breed-specific legislation.”

An interesting subject proposed in the survey is whether the city should enforce a cat license. In her experiences, McLaren believes there’s already a disposable attitude around cats so persuading owners to register their felines could be difficult.

City administration will collect feedback until July 14 then present the information to Council in the fall.