UPDATE: More evacuation alerts announced across RDBN due to wildfires 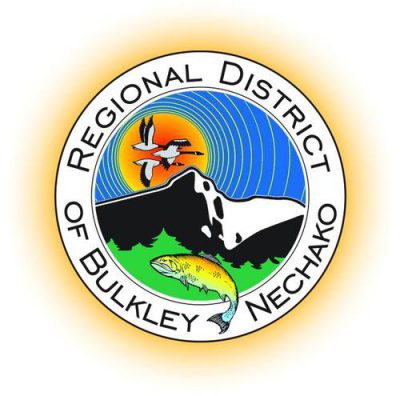 Wildfires have prompted several Evacuation Alerts across the Regional District of Bulkley-Nechako.

A Naltesby Lake Evacuation Alert has been issued this evening for the south end of the lake. It also includes west to Bobtail Forest Service Road, to 5 km east of Little Bobtail Lake and Naltesby Lake.

There’s also an alert in effect north of Fort Fraser east of the Sutherland Forest Service Road, to 2 km east of Highway 27, north of the Nechako River to Dog Creek Trail.
That fire is reported to be about 80 hectares.

Chair of the regional district Bill Miller estimates over 85 people are affected by all of the alerts.

“It’s all weather dependent. This one north of Fraser Lake today kicked up because of the high winds,” says Miller.

He says the alerts are a heads up that an evacuation order could happen if the situation worsens.

An Evacuation Alert has also been issued for Tatuk Lake and Finger Lake south of Vanderhoof.

Miller says BC Parks is making sure people there are aware.

“We’re not really sure how many tourists are in there. But there’s two lodges in there and some campsites, some unmanned campsites…and there’s a provincial rec-site in there, too,” says Miller.