Evacuees continue to roll in at PG Emergency Response Centre 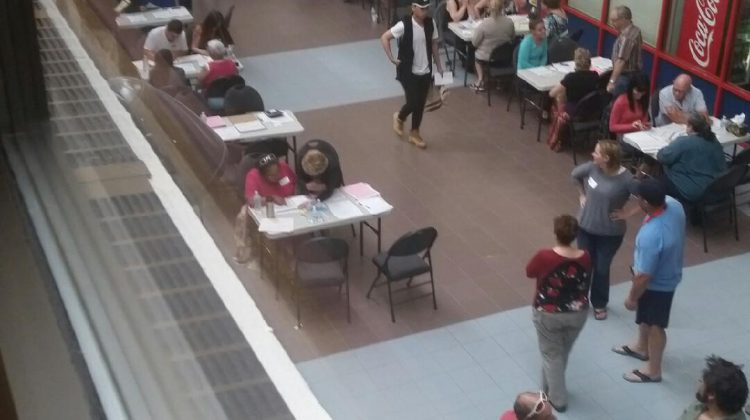 Over 2700 evacuees have registered at the Emergency Response Centre in Prince George according to the city.

As of Monday night, close to 200 beds at CNC were full as well as an additional 15 beds were occupied at UNBC’s Northern Sport Centre on Tuesday.

Several groups have even opened up their properties for those staying in RV’s or trailers according to senior communications officer Mike Kellett.

“CNC has kindly offered to have the parking lot available to give lots of folks in RVs and even tents enough room to set up.”

More evacuees could be coming from Williams Lake if the evacuation alert gets upgraded Kellett says.

“Every time there is a new challenge put towards us with the situation with the wildfires, Prince George responds and really kicks it up a notch and we’re definitely up for the challenge.”

People should still refrain from taking donations to the centres.

Instead, they’re asking that monetary donations be made to the Canadian Red Cross.

Offers of accommodation can also be posted on via the City of Prince George Facebook page.