BC Wildfires: Where to find what you need to know 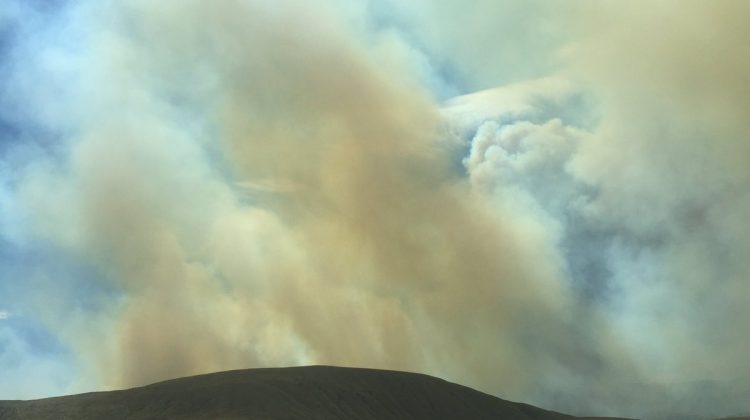 The BC Wildfires have displaced more than 14,300 people from their homes in the Northern Interior, Cariboo-Chilcotin, and North Okanagan regions.

As a result, evacuees have made their way North to Prince George, seeking help, shelter, and resources until the situation is further resolved and more fires have been contained.

For evacuees and interested volunteers, please follow the information below for links related to wildfire updates, important emergency information, social media coverage, current weather conditions, and ways the community can get involved.

The BC Wildfire Service provides details on where current fires are burning, including how big they are, if they’re contained, and how many firefighters are both on scene, and on their way.

Out-of-province firefighting personnel have started to arrive in #BC to assist with our #BCwildfire situation: https://t.co/VuD3pIAQp4 pic.twitter.com/MG3YotvnpJ

Todd Stone, Minister responsible for Emergency Management BC (EMBC), boasts how important it is to be as prepared as possible in situations such as wildfires.

EMBC relays information from local municipalities on whether an evacuation alert/order has been issued for residents.

British Columbians can also access Prepared BC online, and on Twitter, as a learning source for future natural disasters.

This tool allows evacuees to see which roads are closed due to the wildfires, and to find a route that can connect them with the Lower Mainland should they need to travel there.

Drive BC can also be contacted via its Twitter page, and someone will respond to the tweet.

Up-to-date weather conditions via Environment Canada can be found here.

Curious where the #BCwildfire Smoke is heading? Check our this handy resource BlueSky: https://t.co/yJH6bIXxQA pic.twitter.com/TP9N8nVz4O

Prince George has taken in more than 3,200 evacuees due to the wildfires, in which the City has created an evacuation information page on its website.

It includes all the latest information on the wildfires for evacuees and Northern Health’s air quality advisories.

Prince George City Council is encouraging those willing to donate to give to the Red Cross BC Fires appeal campaign.

You can help support those who have been impacted by #BCfires by donating: https://t.co/WuxgvySrD6 pic.twitter.com/bbGJxpaOKu

The Union of BC Municipalities (UBCM) also has a directory on its website for local district and First Nations contact information, such as 100 Mile House and Williams Lake.