MLA Bond: “There’s nowhere you can go in the community where people aren’t saying, ‘What can I do?’” 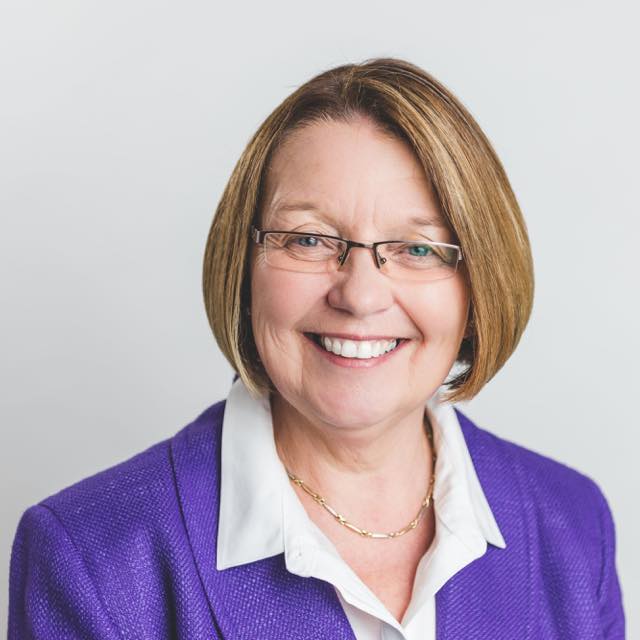 As thousands of wildfire evacuees continue to pour into communities across central and northern BC, thousands more British Columbians are finding ways to help.

Prince George – Valemount MLA Shirley Bond says the offers of aid are the good news in a bad news situation.

“It is just so touching and overwhelming and you just have to take a cruise through Facebook and other areas of social media to see the generosity. Somebody will ask for something and, in just a moment, you know, five and six people are responding. It is heartwarming it is very touching.”

Many of the evacuees are travelling Highways 5 and 16 to make to Prince George.

“We have a comfort station in McBride. We have a website and a Facebook site in Valemount. We have the Terracanna Lodge in between the two offering help. The Legion in Valemount on Saturday night are having a free spaghetti dinner for the evacuees that are staying out there. There’s nowhere you can go in the community where people aren’t saying, ‘What can I do?’”

So proud of our community and region, #cityofpg, McBride, Valemount, Terracana, all stand ready to support evacuees! #Grateful #BCWildfire

Despite the severity of the situation, Bond says she is has confidence in the generosity of northern BC.

“We feel extremely concerned for those families. We’re literally praying for rain as we wait, in terms of Williams Lake, and thankfully a bit of a break yesterday so that was good news. But I don’t think many of us can imagine what those families have gone through and will go through in the days ahead.”

In Prince George, about 1,000 of the 5,000 evacuees are children and Bond says she feels for them in particular.

“Certainly, as adults it’s one thing – we’re worried about all the things we have to take care of. Kids just feel unsettled and not only that, they’re trying to find things to do to keep one another busy and company. Again, the community rallied – whether it’s Exploration Place or the art gallery. Yesterday, the Railway Museum had an opportunity for families to go there.”

Anyone wanting to help is asked to donate to the Red Cross campaign. The Volunteer PG centre is also taking applications for those able to offer their time, space or services.