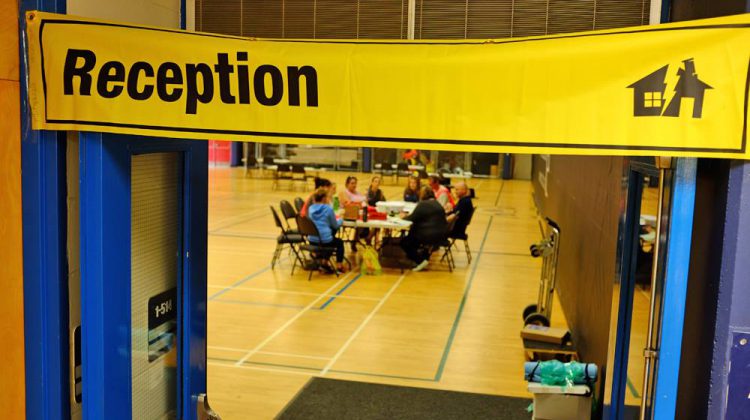 Photo Courtesy of the City of Prince George/Facebook

Amazingly, more than half of them are staying with family, friends and former strangers in the city. Residents have opened their homes, RVs and properties to evacuees.

Just over 500 people are staying at the two emergency centres set up by the City, 635 are camping in RV spaces and 565 are staying in hotels and motels around the city.

Thus far, the City has distributed roughly $458,000 in grocery vouchers.