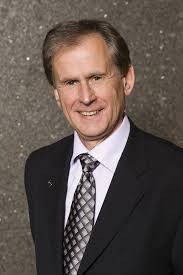 He says the City is not in danger.

“This is largely because, and again we are asking people to leave, it’s because of the potential for the fires to cut off our access out of here. The city isn’t under an imminent threat but the accesses out of here are.”

Richmond says the evacuation route is as follows:

“So right now people are to go south to Highway 24, down Highway 24 to Highway 5 and then either left and go up to Highway 16 into Prince George or right and down into Kamloops.”

Once again he says there is no imminent danger to the City so motorists are asked to just calmly leave.

There is no need to speed.