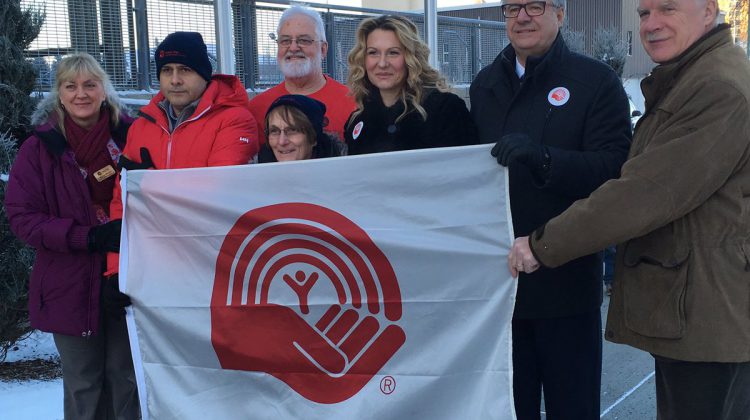 A social recovery campaign, put forward by United Way locations across BC, has been designed to aid wildfire evacuees both financially and emotionally.

The community-based organization has mobilized unitedforbcwildfires.ca in partnership with the Red Cross, which will allow people to receive the important information they need as well as donations.

United Way of Northern BC (UWNBC) CEO Roberta Squire says the goal, is to reach out to all evacuees who’ve lost their homes.

“The fires continue to devastate; it’s a long process because it takes several months to recover and things have been just displaced for people. So United Way, as a joint group, has come together just to mitigate and close those gaps.”

She adds when it comes to helping the community, province, or country in time of crisis, the United Way is no stranger.

“We have supported the Red Cross over and over again, so it fits completely within our portfolio of what we do. We’ve even receive donations from as far back is Ontario, which just goes to show you the generosity of Canadians.”

bc211.ca, a referral initiative by United Way, has also expanded to cover BC with live web-chat and enhanced communication channels during the current wildfire situation.