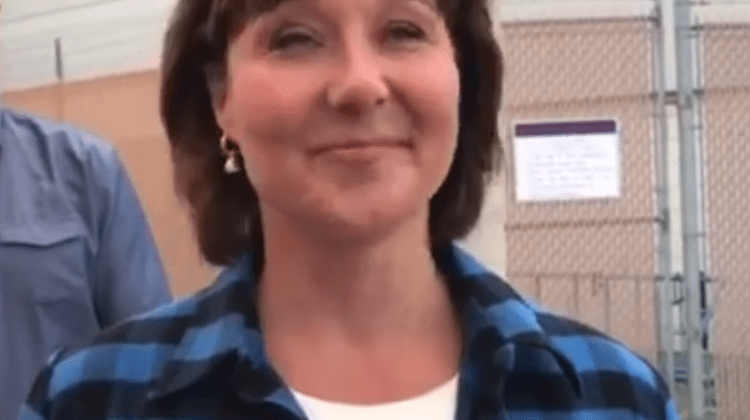 Prior to volunteering, she called Premier John Horgan’s state of emergency extension Wednesday morning “necessary.” She advises that he double the $100 million the Liberals initially set aside for relief support.

“They’ve also got to make sure we are committing money to support ranchers who’ve lost their livelihood, to support people who need to get back into their homes. There are mills now that are being threatened, we need to be there to support them.”

She says the entire Liberal caucus will be available every day during this crisis to help any way it can. Similarly to what MLA John Rustad proposed, Clark wants a communication line between residents and all MLAs.

She proposes Premier Horgan holds daily calls with all 87 MLAs to provide them with the most up-to-date information.

“So that MLAs can go out, regardless of party, work in their communities and also, to identify a deputy and someone in his office to some to whom MLAs can relay concerns.”

Clark also said a shadow cabinet is in the works and will be released in a few weeks.