Still no time table for when Williams Lake residents can return 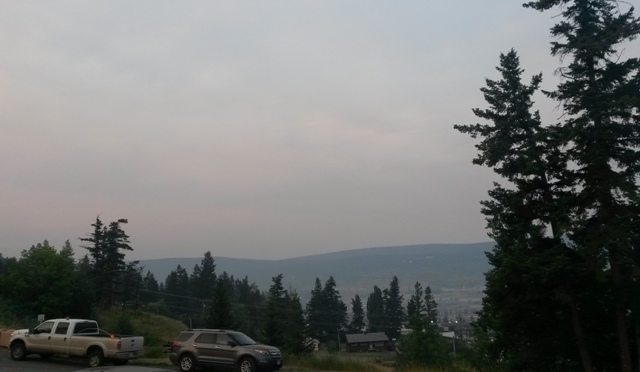 The City of Williams Lake is still under an evacuation order and is not part of the re-entry of population to 100 Mile House.

“Emergency personnel are working hard at restoring and reactivating essential services in preparation for an anticipated re-entry of people to Williams Lake as soon as possible. There is no time estimate for this at this point,” according to a city statement Saturday.

Please be advised that contrary to some media reports there is NO re-entry planned for Monday for Williams Lake. No day or date is set.

“We are working hard to get all the residents home and businesses restored as soon as safely possible and your continued cooperation and patience is sincerely appreciated during this time,” says the City.

Information on outside areas outside of City boundaries can be found the Cariboo Regional District website as well as Facebook page.

– With files from Rebecca Kelly, My Cariboo Now